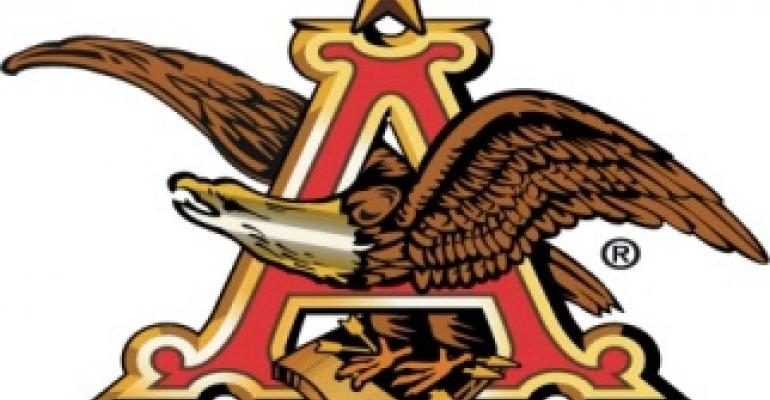 Anheuser Busch invests $1 b in capital 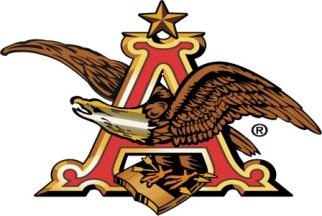 Anheuser-Busch today announced plans to invest more than $1 billion in its breweries and other facilities nationwide that will support the growth of its brands and reinforce its commitment to local U.S. communities where it operates.

These capital expenditures include resources spent or committed in 2011 toward projects to further modernize brewing processes, upgrade systems to reduce greenhouse gas emissions, and install equipment for new products and innovations, among other items, with additional allocations being made for projects through 2014.

"Our beer brands are the favorites of millions of U.S. adults, and supporting their growth requires an ongoing commitment to quality, innovation and technologically advanced operations," says Luiz Edmond, president of Anheuser-Busch InBev North America. "Our employees, local leaders and communities where we operate are a part of our success, and we are pleased to make business investments that are good for all of our stakeholders."

Future investments will continue Anheuser-Busch's long-standing commitment to continuous process improvements in its operations. Projects launched since 2010 include:

• $60 million invested in the company's historic St. Louis brewery for various improvements, including a utilities overhaul to conserve fuel, electricity and water.

• $34 million for upgrades at the Houston brewery, including a project that allows expanded production by an additional 500,000 barrels per year. The capital investments also help the facility, which runs on 70 percent renewable energy, further reduce its environmental footprint.

• $30 million in capital investments at the Los Angeles brewery for various projects, including environmental modifications to reduce the amount of fiberboard required for packaging and updated energy efficient lighting.

"We are known for our quality brewing, and these investments allow Anheuser-Busch to continue our legacy of brewing and packaging the highest-quality beer at facilities where we make environmental sustainability a priority," says Pete Kraemer, vp, supply for Anheuser-Busch. "Brewery upgrades are only one way we contribute to the communities where we live and work, and our local teams deserve the credit for their initiatives to conserve water and energy, increase recycling and make a difference through volunteerism programs."

In addition to its breweries, Anheuser-Busch is investing in its agricultural operations and other facilities. For example, earlier this year the company announced a $40 million investment in its Longhorn Glass facility in Houston. The project involved a re-bricking of the heart of the plant—its furnace—and expanded production capacity with the introduction of one of the fastest glass-forming machines in the world.

Future spending plans are based on no new or increased taxes or unforeseen events that would negatively impact Anheuser-Busch's business. The expenditures are consistent with Anheuser-Busch InBev's 2011 net capital expenditures guidance.