Artificial life in a chaotic universe 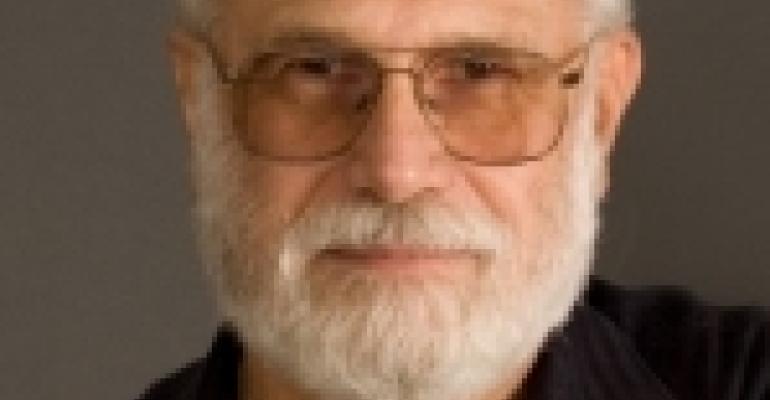 In the last couple of posts, I've fiddled around with the idea of artificial life. To the ancients, this was not a strange idea. Hephaestos, Greek god of the workshop, was said to create all sorts of biomimetic mechanisms. Jewish tradition holds that some exceptionally holy priests were able to form anthropomorphic figures of mud (artsy types would recognize this as modeling clay) and bring them to life. These were called golem and were distinguishable from God-created humans by being unable to speak. In the Talmud, Adam was initially created as a golem, but God was able to go one better by giving Adam the ability to speak.

These days, we know that you don't have to be particularly holy to make a golem. The ability to make something outwardly resembling a human form is no big deal. I did my first credible female form in modeling clay at, like, age seven. The ancient city of Rhodes was supposedly littered with mechanical creatures that displayed lifelike movement. The visitor center at Cape Kennedy has a pretty lifelike robot lecturer. What makes this stuff worth talking about here is that our computer technology has reached the level where we could concievably put it all together.

Artificial intelligence researchers have, for years, had programs that could carry on a credibly lifelike conversation. Voice simulation programs (as opposed to mere recordings) are readily available (ask Steven Hawking). For a couple hundred bucks you can download software from the Internet that will listen to your voice and transcribe what you say into written text.

So, we have all the pieces needed to make a credible artificial person. The Star Wars character C3PO is no longer necessarily from "long, long ago, in a galaxy far, far away." It's darn close to "living" in the robotics lab next door. Maybe, like Pygmalion's Galatea, she's already there.

From our technological vantage point, we can see that the hard part is not, as the authors of the Talmud believed, giving our golems the ability to speak, but giving them the ability to think. By thinking, I'm not talking about using George Boole's algebra to solve problems in propositional calculus. That's well known to be an exercise in tautologies. What I'm talking about figuring out what to do next when asked to wander about in a chaotic universe, like the one in which we live.

The thing that characterizes our chaotic universe is that what-will-happen-next is not entirely predictable, and prognostication quickly degenerates into a crapshoot the farther we move into the future. Natural living creatures have to deal with chaos all the time. What makes humans smart is their ability to come up with really good ideas for what-to-do-next when what-will-happen-next is a crapshoot.