Blog: What is this thing, anyway? 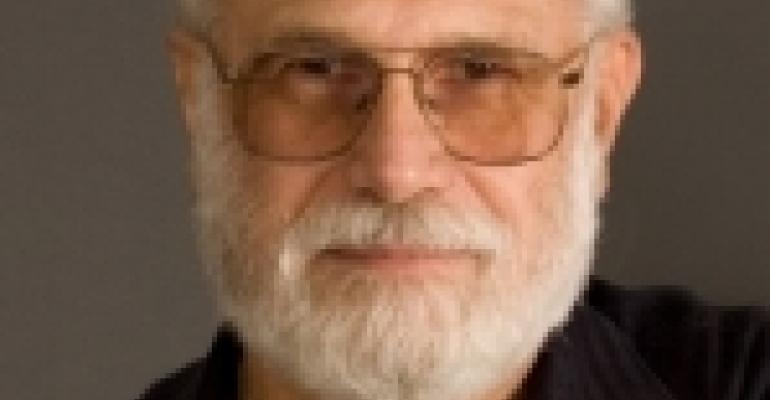 I thought it might be fun—and maybe even useful—to catalog the classifications of these things we call "robots."

Let's start with the word "robot." The idea behind the word "robot" grows from the ancient concept of the golem. A golem was an artificial person created by people.

If we restricted the field to golems—strictly humanoid robots, or androids—we wouldn't have a lot to talk about, and practically nothing to do. The things haven't proved particularly useful. So, I submit that we should expand the "robot" definition to include all kinds of human-made artificial critters.

This has, of course, already been done by everyone working in the field. The SCARA (selective compliance assembly robot arm) machines from companies like Kuka, and the delta robots from Adept Technologies clearly insist on this expanded definition. Mobile robots, such as the Roomba from iRobot push the boundary in another direction. Weird little things like the robotic insects and worms so popular with academics these days push in a third direction.

Considering the foregoing, the first observation is that the line between robot and non-robot is fuzzy. The old 50s-era dumb thermostats probably shouldn't be considered robots, but a smart, computer-controlled house moving in the direction of the Jarvis character in the Ironman series probably should. Things in between are - in between. Let's bite the bullet and admit we're dealing with fuzzy-logic categories, and then move on.

Okay, so what are the main characteristics symptomatic of this fuzzy category "robot?"

First, it's gotta be artificial. A cloned sheep is not a robot. Even designer germs are non-robots.

Third, it's gotta interact with the environment. A general-purpose computer sitting there thinking computer-like thoughts is not a robot. A SCARA (selective compliance assembly robotic arm) unit assembling a car is. I submit that an automated bill-paying system arguing through the telephone with my wife over how much to take out of her checkbook this month is a robot.

More problematic is a fourth direction—embedded systems, like automated houses—beg to be admitted into the robotic fold. I vote for letting them in, along with artificial intelligence (AI) systems, like the robot bill paying systems my wife is so fond of arguing with.

Finally (maybe), it's gotta be independent. To be a robot, the thing has to take basic instruction from a human, then go off on its onesies to do the deed. Ideally, you should be able to do something like say, "Go wash the car," and it'll run off as fast as its little robotic legs can carry it to wash the car. More chronistically, you should be able to program it to vacuum the living room at 4:00 am, then be able to wake up at 6:00 am to a freshly vacuumed living room.