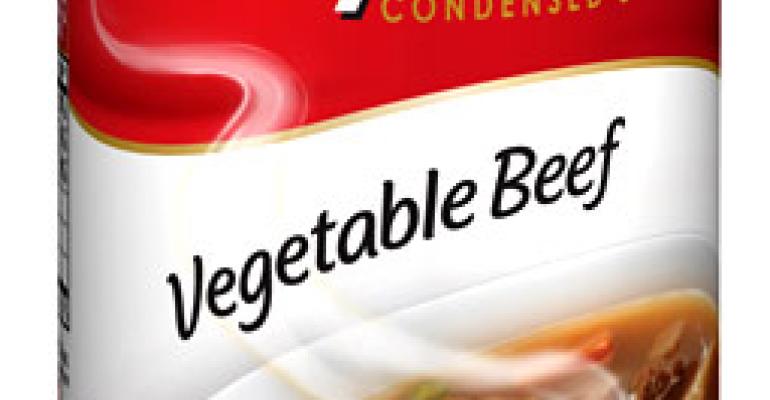 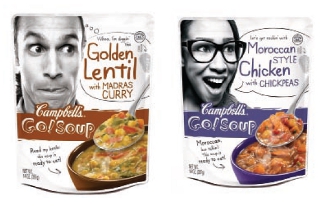 A number of factors have resulted in excess capacity in Campbell's U.S. thermal manufacturing network, including significant productivity improvements, volume declines of U.S. canned soup and an increased focus on new packaging formats (like a pouch for its new Go! Soup) which are often produced under co-manufacturing agreements. As a result, the company is taking the following actions:

• Closing the Sacramento, CA., plant, which currently produces soups, sauces and beverages. Built in 1947, the Sacramento plant is the oldest in Campbell's U.S. network and has the highest production costs on a per-case basis. The plant has approximately 700 full-time employees. Campbell will close the facility in phases, with plans to cease operations by July 2013. The company plans to shift the majority of Sacramento's production of soups, sauces and beverages to its remaining three thermal plants in Maxton, NC; Napoleon, OH; and Paris, TX.

Mark Alexander, president, Campbell North America, says, "We recognize this is difficult news for employees in Sacramento and South Plainfield. Campbell is committed to helping them work through this transition. As we position Campbell for profitable growth, we must continue to optimize our U.S. plant network and diversify our manufacturing capabilities. We expect the steps we're announcing today to improve our competitiveness and performance by increasing our asset utilization, lowering our total delivered costs and enhancing the flexibility of our manufacturing network. These actions also will eliminate the capital investments needed to maintain the Sacramento plant."