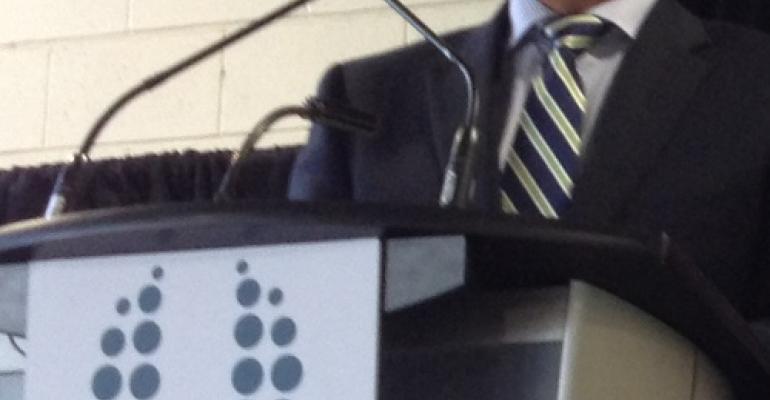 EDITOR'S DISCLOSURE: UBM Canon is the owner of Packaging Digest.

On Tues., May 15, the Honourable Gary Goodyear, Canada's Minister of State for Science and Technology, addressed attendees of PackEx 2013, Canada's packaging and processing industry trade show produced by UBM Canon. Goodyear delivered opening remarks on the importance of innovation, the adoption of new technologies and the benefits of government-industry collaboration to create jobs, growth and long-term prosperity.

"Our government remains committed to creating a favorable economic environment so that companies can grow their businesses and create jobs, growth and long-term prosperity," Goodyear said. "We've lowered taxes, cut the corporate rate to 15 percent and removed the federal capital tax, and we are eliminating tariffs on machinery and equipment." 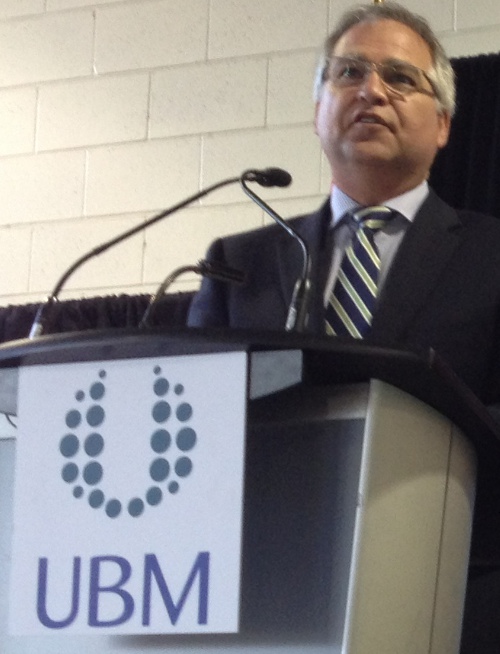 The Harper Government has established the right economic fundamentals to support Canada's manufacturers. This includes:

• investing $200 million over five years for the creation of an Advanced Manufacturing Fund. The new fund will support investments by manufacturing firms in southern Ontario to create new and innovative products or processes;

• extending and expanding the Hiring Credit for Small Business for one year, supporting 560,000 small businesses and allowing them to reinvest approximately $225 million in job creation in 2013;

• increasing support for companies by doubling the budget of the National Research Council of Canada's (NRC) Industrial Research Assistance Program;

"In addition, investments in science and technology and an aggressive trade agenda are supporting our manufacturers in their efforts to commercialize great ideas and seek new markets," the Minister of State added. "For Canadian manufacturers to thrive, they will require ongoing breakthroughs, excellence in innovation and new production technologies."