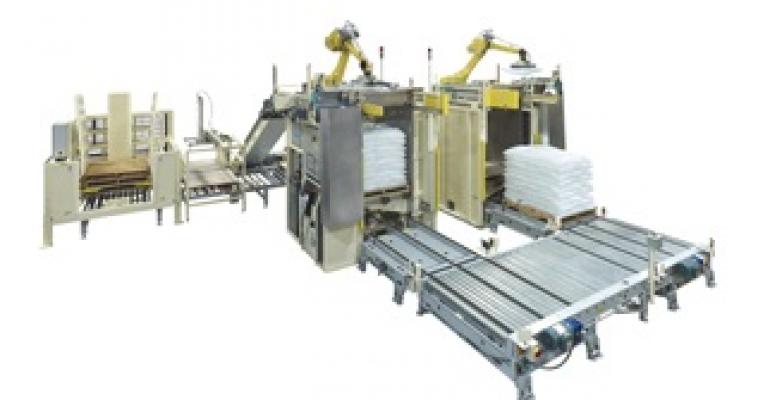 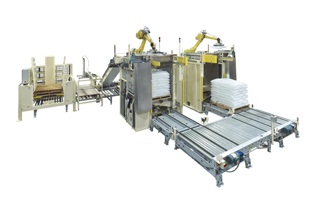 The Equipment Leasing and Finance Foundation (the Foundation) has released its October 2011 Monthly Confidence Index for the Equipment Finance Industry (MCI-EFI) today. Designed to collect leadership data, the index reports a qualitative assessment of both the prevailing business conditions and expectations for the future as reported by key executives from the $521 billion equipment finance sector. Overall, confidence in the equipment finance market is 50.7, up from the September index of 47.6, indicating some respite from the concerns about the global economic situation.

When asked about the outlook for the future, survey respondent Valerie Hayes Jester, President, Brandywine Capital Associates, Inc., said, "The equipment finance industry has weathered and will continue to weather the storms of this economy and all its uncertainty. Access to capital is strong, but demand continues to be weak for small business customers. I do not see that dynamic changing in the coming year to 18 months."

• In October, 26.8 percent of respondents indicate they believe their company will increase spending on business development activities during the next six months, down from 30.0 percent in September. 68.3 percent believe there will be "no change" in business development spending, down from 70.0 percent last month, and 4.9 percent believe there will be a decrease in spending, up from no one who believed so last month.

Depending on the market segment they represent, executives have differing points of view on the current and future outlook for the industry.

"The equipment leasing and finance industry continues to be resilient. The pipeline of activity remains strong in spite of the negative headline news about the economy." Executive, Large Ticket, Bank

"Restraint is the operative word with capital equipment spending. Replacement equipment, refinancing at lower rates and some select industry growth is creating new business today and in the near future." Harry Kaplun, President, Frost Equipment Leasing and Finance

"Growth will be a challenge for many in the short-term. Successful companies will be driven by innovation and access to low-cost capital." Executive, Small Ticket, Financial Services

Confidence in the U.S. economy and the capital markets is a critical driver to the equipment finance industry. Throughout history, when confidence increases, consumers and businesses are more apt to acquire more consumer goods, equipment and durables, and invest at prevailing prices. When confidence decreases, spending and risk-taking tend to fall. Investors are said to be confident when the news about the future is good and stock prices are rising.

Who participates in the MCI-EFI?

The respondents are comprised of a wide cross section of industry executives, including large-ticket, middle-market and small-ticket banks, independents and captive equipment finance companies. The MCI-EFI uses the same pool of 50 organization leaders to respond monthly to ensure the survey's integrity. Since the same organizations provide the data from month to month, the results constitute a consistent barometer of the industry's confidence.

How is the MCI-EFI designed?