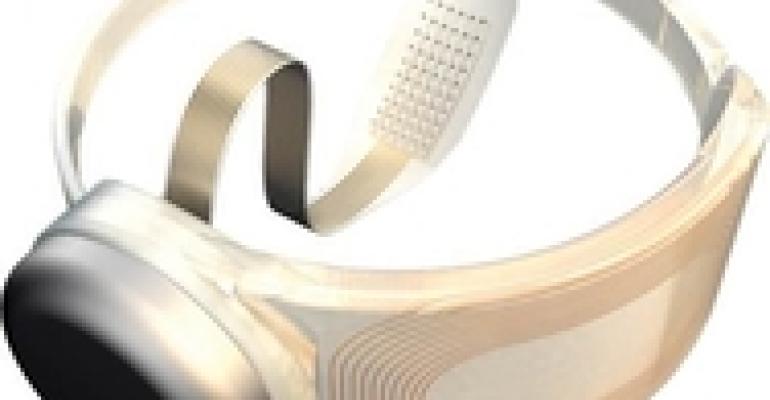 The U.S. Department of Energy has approved of the first bionic eye for use in the U.S. The creation of this retinal prosthesis stems, in part, from DOE support for a decade of revolutionary research with Argonne National Laboratory and several other national labs, universiti 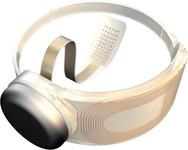 es and companies. The U.S. Food and Drug Administration approved the bionic eye for use by individuals with end-stage retinitis pigmentosa.

The artificial retina, dubbed the Argus II Retinal Prosthesis System (developed and manufactured by Second Sight Medical Products Inc., Sylmar, Calif.) may prove to be an aid to those blinded by the disease retinitis pigmentosa, which can run in families and is estimated by the National Institutes of Health to affect about 1 in 4,000 people in the United States. Over the 10-year lifetime of the project, the Department provided $75.2 million for the development of technologies aimed at advancing artificial retinas like the Argus II, which was based on work by a consortium of scientists using advanced technologies developed by several of the Department's National Laboratories.

The Argus II can partially restore the sight of blind individuals after surgical implantation. Clinical trials demonstrated that totally blind individuals could safely use the device to successfully identify the position and approximate size of objects and detect movement of nearby objects and people.

The Argus II operates by using a miniature camera mounted in eyeglasses that captures images and wirelessly sends the information to a microprocessor (worn on a belt) that converts the data to an electronic signal and transmits it to a receiver on the eye. The pulses travel to the optic nerve and, ultimately, to the brain, which perceives patterns of light and dark spots corresponding to the electrodes stimulated. Blind individuals can learn to interpret these visual patterns.

Argonne's work on the project focused on creating an ultra-thin coating for the micro-chip implant that protects it from the eye's salty water, which can erode the chip causing the electronic signals to falter and eventually fail. This coating of diamond grains a few millionths of a millimeter across was developed through several years of research at Argonne by a team led by Orlando Auciello when he worked full-time at Argonne. He is now an Argonne associate researcher and a University of Texas at Dallas endowed chair professor of materials science and bioengineering . Early trials of the ultrananocrystalline diamond (UNCD) film use with the bionic eye were conducted, but more studies and FDA approval are required.

"The work done at Argonne demonstrates the potential for future bionic-eye designs that would inject a diamond-coated microchip completely into the eye," Auciello said. "That would eliminate the need for a wire traveling into the eye to connect the electrodes planted against the retina with a microchip encased in a box on the eyeball. An entirely wireless system would reduce the chance of infection."

DOE also worked closely with the National Eye Institute at the National Institutes of Health to support the development of the Argus II, and the National Science Foundation provided support for material design and other basic research. More information about the project is available here.