A manufacturing renaissance in North America 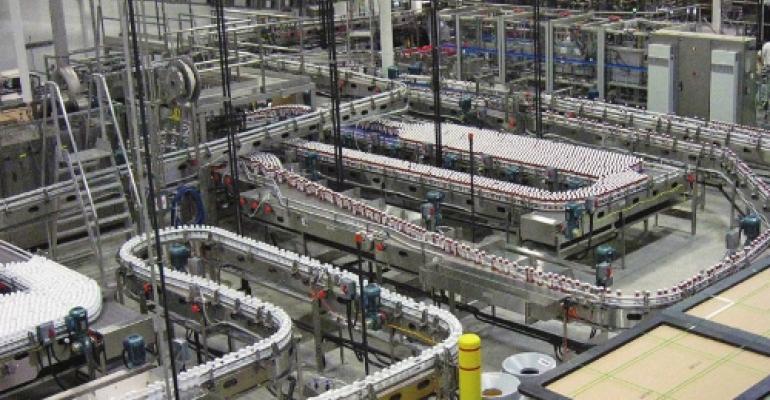 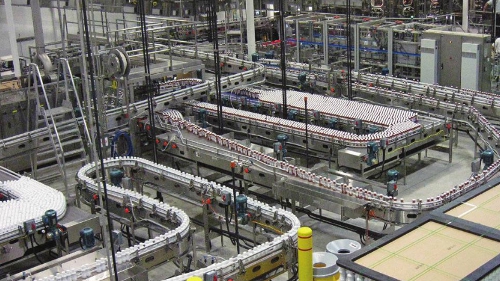 On Jan. 13, 2013, "60 Minutes" aired a segment titled "March of the Machines" which asked—and answered—the question "Are robots hurting job growth?"

MIT professors Andrew McAfee and Erik Brynjolfsson say yes. Although manufacturing has picked up a bit in the U.S. since the Great Recession, what hasn't returned to its former glory is the number of jobs—partly because of technology and increased automation.

"There are lots of examples of routine, middle-skilled jobs that involve relatively structured tasks and those are the jobs that are being eliminated the fastest," Brynjolfsson says. "Those kinds of jobs are easier for our friends in the artificial intelligence community to design robots to handle them. They could be software robots, they could be physical robots."

According to "60 Minutes," the high tech industry has contributed enormous productivity and wealth to the American economy but surprisingly little in the way of employment.

Proponents of the automation industry beg to differ. Jeff Burnstein, president of the Assn. for Advancing Automation (A3), counters, "While the ‘60 Minutes' depiction of how technological advances in automation and robotics are revolutionizing the workplace was spot on, their focus on how implementation of these automation technologies eliminates jobs could not be more wrong. We provided [the] producers several examples of innovative American companies who have used automation to become stronger global competitors, saving and creating more jobs while producing higher quality and lower cost products, rather than closing up shop or sending jobs overseas. They unfortunately chose not to include these companies in their segment. With respect to MIT Professors Brynjolfsson and McAfee who gave their viewpoint in the piece, they are missing the bigger picture."

According to Dr. Henrik Christensen, KUKA chair of robotics and director of robotics at Georgia Institute of Technology, "Studies have shown that 1.3 better, higher paying jobs are created in associated areas for every one job that may be insourced. In fact, the larger issue is companies are having trouble finding qualified employees to fill these high tech job openings. We instead should focus on how best to educate our workforce in the United States so that we can remain the leader in automation technologies."

The study goes on to say that, in 2013, $1.3 trillion is projected to be invested in plant, equipment and software. "However, over the next 12 to 18 months, businesses faced with rising uncertainty over the economy and regulatory policies are expected to be more cautious about spending on equipment and software, as well as taking on more credit. The silver lining to this cloud is that technological innovation and equipment replacement needs should spur rapid growth in volume in late 2014 and beyond."

This prediction is echoed by IDC Manufacturing Insights, a firm that provides strategic business technology and application advice for the manufacturing industry. In December 2012, it presented its Top 10 Predictions for 2013 in manufacturing:

"Manufacturing companies are sitting on a record stockpile of cash and, provided near-term uncertainties are resolved, are looking at robust global markets beyond 2013," says Robert Parker, group vp, IDC Manufacturing Insights. "Also, we are seeing a generational change at the executive levels across all segments. This new generation of manufacturing leadership will eschew stock buybacks and dividend increases in favor of longer term growth initiatives, many of which will have advanced technology at the core."

Factories of the future are likely to use more metal than flesh to ensure productivity, profitability and competitiveness. Visitors to the upcoming WestPack 2013 show in Anaheim, CA, Feb. 12-14—and its other co-located events, such as ATX and Sustainability in Manufacturing—will be able to see some of the latest packaging machines live and in action.

Register to attend the show and the seminars at www.westpackshow.com.

DID YOU KNOW?
In 2011, about 600,000 U.S. manufacturing jobs were not filled in the U.S. because there was a lack of skilled workers, according to the Manufacturing Institute's "skills gap" report.