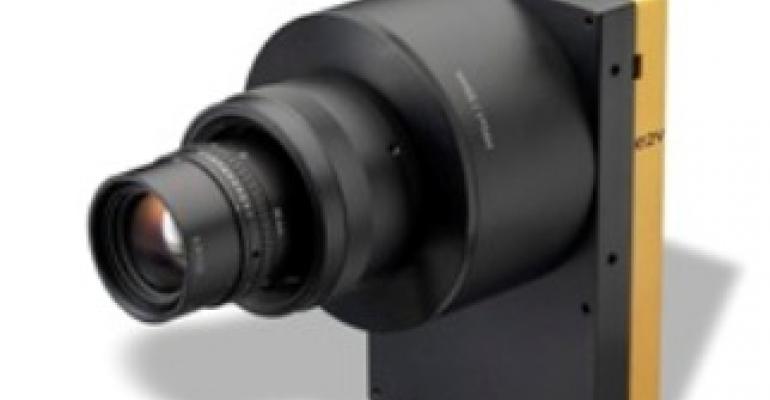 Machine vision sales up in 2011 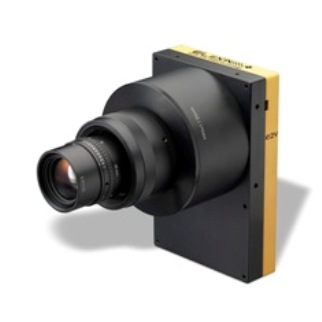 Sales of machine vision components and systems in North America climbed five percent in 2011 to nearly $1.9 billion, according to new figures released by AIA, the industry's global trade group.

"We're encouraged by the growth of the market in 2011," says Jeff Burnstein, President of AIA. "As vision becomes more critical to a growing number of industries we expect to see continued growth in both manufacturing and non-manufacturing sectors."

Paul Kellett, AIA's Director of Market Analysis, adds "The growth in machine vision sales in 2011 was consistent with the historical trend line of this market. Year after year, sales continue to increase along this trend line because of machine vision's powerful value proposition of increased efficiency, enhanced product quality and greater cost containment."

Kellett noted that sales of machine vision components, including smart cameras, grew 13 percent. Application specific systems grew just two percent. He also pointed out that the first half of the year was much stronger than the second half, as overall economic growth began to slowdown.