Packaging machinery shipments up 12% in 2010 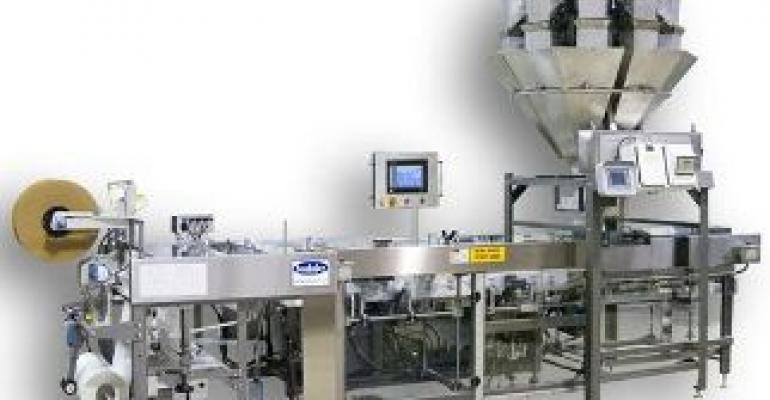 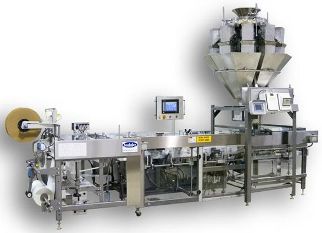 PMMI reports good news for U.S. packaging machinery shipments in 2010: a 12 percent jump from 2009, bringing the shipments totals to $5.5 billion, up from $4.9 billion the year before.

"In recent years, the packaging machinery market has reflected trends in the general economy," says Charles D. Yuska, president and CEO, PMMI. "2008 shipments were generally flat from 2007, and 2009 shipments dropped by about 16.3 percent. The increase in 2010 shipments mimicked the slow economic recovery, however preliminary data shows significant growth in 2011."

The Shipments Report notes Food, Beverage and Pharmaceuticals/Medical Devices accounted for 70 percent of dollars spent on packaging machinery. The other categories shown in the study - Consumer Durables, Paper Products & Other Consumer Non-Durables, Chemicals, Hardware/Industrial/Automotive, Converters/Printers, and Personal Care/Toiletries/Cosmetics - make up the bulk of the balance.

"The proportions between market niches are consistent with what we've seen since 2004: Food is the largest market, then Beverage, then Pharmaceutical and Medical," Yuska says. "Together, they average out to about 70 percent of the market."