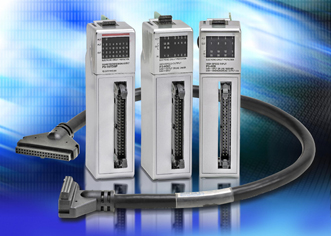 Modules are UL and CE approved and backed with a two-year warranty.