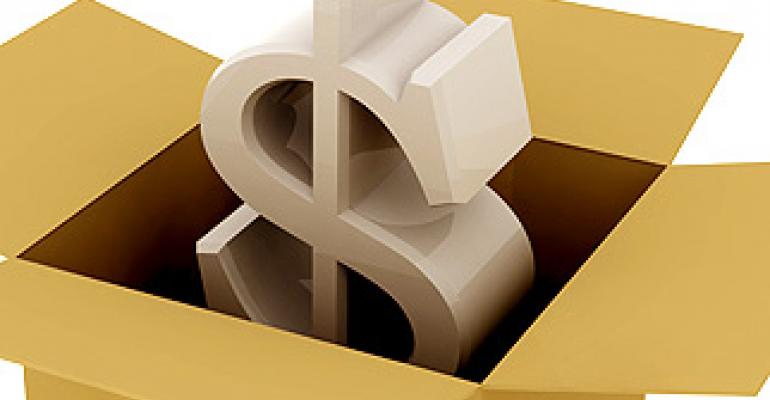 According to PMMI’s Quarterly Economic Outlook, the US is in the early stages of a mild recovery. The Industrial Production Index reached a low point in October, ending its worst economic downturn since 1946. Most industries are showing increasing activity and the rate of decline is slowing in others. The same holds true for the markets that impact the packaging and processing industries.

The US Leading Indicator Index has posted its 10th straight month of rise, taking it to a record high. The year-over-year reading is above 0 and the rise in the index supports the outlook for increasing activity in the US economy in 2010.

The ISM Purchasing Managers Index reached a five-year peak of 58.4 in January and has grown to 59.6 in March (Wall Street Journal), a positive signal for the overall economy in 2010. January was the indicator’s sixth consecutive month above 50, indicating six months of manufacturing sector expansion.

Retail Sales (not including automobiles) are showing signs of stabilizing. Although sales dropped 3.0 percent overall in 2009, holiday spending saw its first year-over-year increase (0.4 percent) since 2006. A mild November to December rise shows that the retail sector is still weak, but that the worst of the decline is probably over.

If the downward trend continues in Corporate Bond Prices, it tells us that long-term interest rates may become problematic for the economy as early as 2011.

The exception to the economic recovery trend in 2010 is nonresidential construction. This market is set to move lower through 2010, but as a generally lagging indicator, that is normal. The companies with the most exposure to the nonresidential construction sector will have a difficult time increasing production levels in 2010. This has been factored into our forecast for a flat year in Consumer/Commercial Industrial Durables, Hardgoods, Components and Parts.

Overall, the macroeconomic outlook is positive for 2010. Unemployment at about 10 percent will dampen consumer confidence, but the leading indicators support recovery.


KEY FACTORS FOR THE PACKAGING INDUSTRY