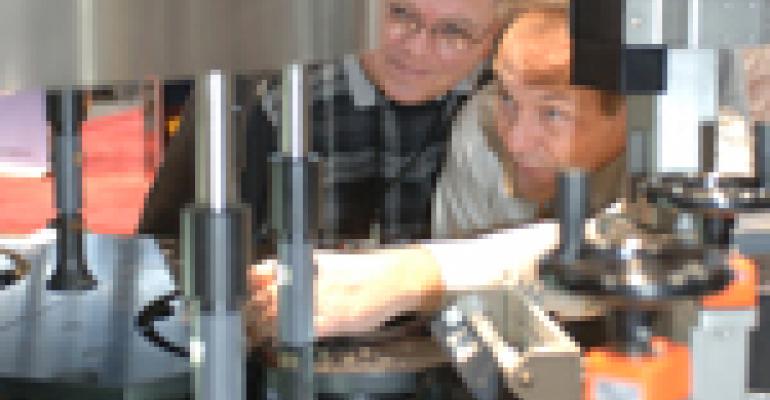 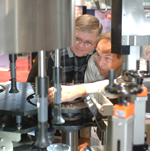 The distribution of sales among market segments did not shift much, if at all however. Food (36 percent) and beverage (24 percent) accounted for the vast majority of sales, as they have since PMMI began conducting this study in the mid-1990s. In 2011, the two categories combined to account for 60 percent of shipments.

The only machine category that didn't see its greatest sales in food or beverage was Blister, Skin/Vacuum Packaging Machines, in which 59 percent of its sales were to the Pharmaceutical and Medical Device market.

"But even then, foods accounted for 41 percent of category sales," Izquierdo notes. "The foods market led 16 of the 25 total categories, and beverages led in eight."

Converting machines - container/material manufacturing had the greatest dollar sales in 2011, the Shipments Study finds, with $760 million, about 10 percent of the total market. "Coding, Printing, Marking Stamping and Imprinting (Not on a Label)" followed, with $520 million (7 percent) of the market).

PMMI's 2012 Shipments Study is free to the PMMI members who participated in the survey. Non-participating members can purchase it for $1,500, and it's available to nonmembers for $3,500. Visit www.pmmi.org for more information.