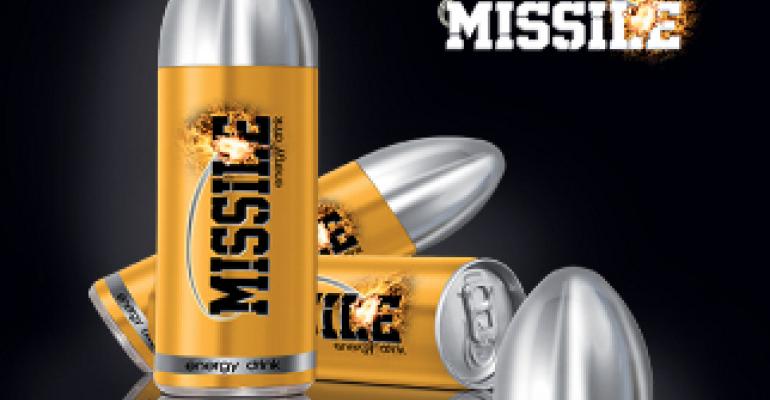 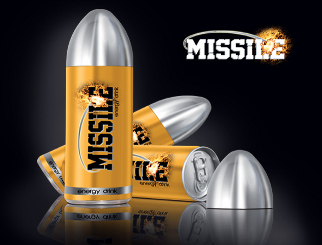 While the energy drinks and shots market may be a small component of the non-alcoholic beverage industry, it is perhaps the most dynamic market-growing 60% from 2008-2012 according to Packaged Facts estimates in the all-new research report Energy Drinks and Shots: U.S. Market Trends. In 2012, total U.S. sales for the energy drinks and shots market were worth more than $12.5 billion.

Intense competition surrounds the beverage industry as marketers seek to increase market penetration and consumption frequency through positive alignment as a healthy and/or functional beverage. Thirst quencher/sports drinks remain the most formidable competitor for energy drinks as this type of beverage attracts a large constituency of energy drink users. Energy drinks are subject to competition from other energy-boosting beverages such as coffee and tea beverages, as well as an increasing number of new product innovations that tap into the energy trend but are outside of the beverage industry.

At present, energy drinks have the lowest consumption rates of any RTD beverage-a point which reflects the market's relative infancy but also its growth potential. Experian Simmons analysis shows the growth trend of this market, with the incidence of energy drink usage among adults rising from nearly 13% in 2006 to 17% in 2012. In addition, there is a modest segment of heavy users: 5% of adults consume energy drinks 5-7 times per month and less than 2% drink energy drinks 10 or more times. Consumers 18-34, men, Hispanics, Pacific region residents, and adults with children in the household are demographics that over index in energy drink usage.

Packaged Facts estimates that energy drinks account for some 78% market share, followed by 18% for energy shots, and energy drink mixes (roughly 4%) in 2012. A few select marketers dominate the energy drinks and shots market. This demonstrates the first mover advantage in each category. The result is a market that is highly dependent on a handful of key brands, namely Red Bull, Monster Energy, 5-Hour Energy, and Rockstar Energy.

Retail distribution of energy drinks and shots continues to expand at a fervent pace-making these products accessible at nearly any retail outlet from major grocery outlets to dollar stores and smoothie shops to sporting goods stores. Packaged Facts estimates that convenience stores hold the largest share of market sales (59%), followed by mass merchandisers (13%), supermarkets (10%), club stores/warehouse (5%), and drug stores (2%). In aggregate, all other retailers contribute a significant 11% to market sales.

Overall growth of energy drinks and shots is influenced positively by new product launches and expanded retail distribution. Economic factors and shifts in the U.S. adult population by age and ethnicity/race are also factors to market growth. An increasingly competitive market for "energy-boosting" products is perhaps the market's greatest threat.

As an example of a product in this market, Missile (shown) was launched about four years ago in Brazil and the U.S., followed by distribution into South and Central American markets and, most recently, Europe about six months ago.  The missile-shaped packaging features a printed can and distinctive "nose cone" overcap made of polypropylene to creatively integrate packaging with branding.

In fact, Missile's Francisco José Herrera Rubio points out that the company's research shows that 89% of consumers who see Missile become curious and ask about it, which helps to increase impulse buying and brand awareness. The product's target market is consumers 18 to 30 years of age, according to Rubio.