The beer can celebrates major milestone 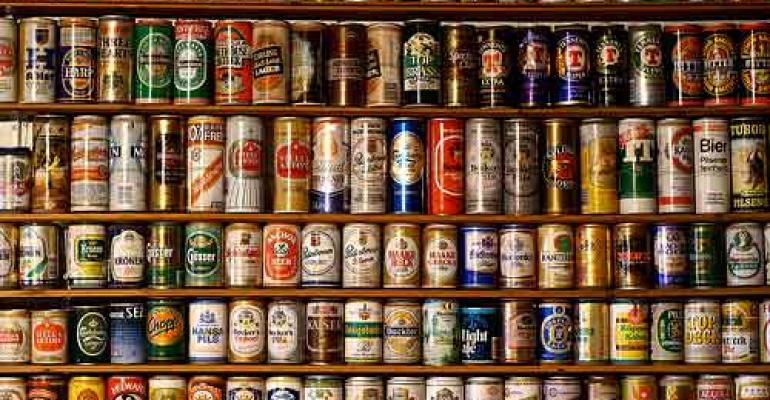 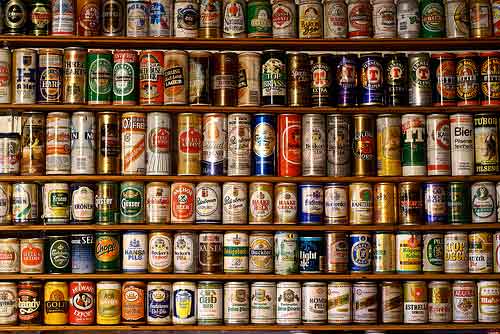 An innovation in product packaging—and a staple of TV advertising—is having its 79th anniversary this week. The first canned beer was put on sale in 1935 as a marketing test in Richmond,VA, by the Gottfried Krueger Brewing Company of Newark, NJ.

Experiments with putting beer in cans had taken place as early as 1909 but the technology of the time couldn't stop the beer from interacting negatively with the metal of the can. Prohibition delayed further development. By the late '60s, canned beer sales exceeded that for bottled beer. There are 554 beer-brewing establishments in the U.S., employing nearly 25,000 people. You can find more facts about America from the U.S. Census Bureau, online at www.census.gov.