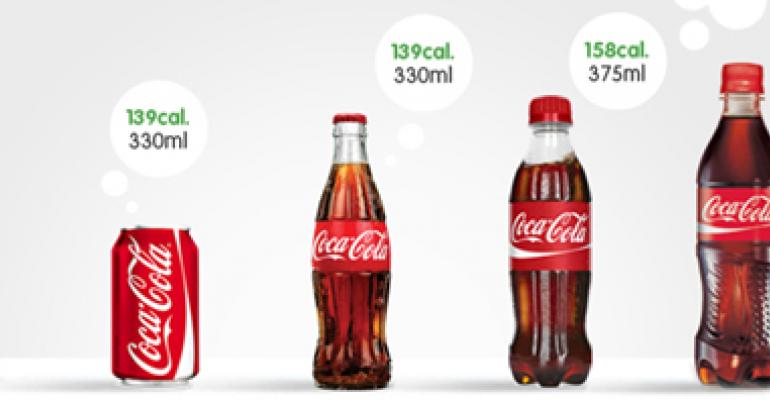 Coca-Cola Great Britain is introducing a new slimline 250mL can across Coca-Cola, Diet Coke and Coca-Cola Zero. This new pack is being introduced in addition to the standard 330mL can and reflects the company's commitment to offering consumers a greater choice of refreshing products to suit all lifestyles.

"It also forms part of our ongoing commitment to provide the people who enjoy our drinks with greater choice in terms of calories and portion size, supporting our goal of helping to promote greater awareness of energy balance in diets across the UK."

The announcement forms part of a series of commitments that the company has made to help tackle obesity in the UK by providing greater choice and information for consumers. It follows last year's introduction of the pocket size 375mL PlantBottleT plastic bottle, which was the company's first new on-the-go pack size launch in almost 20 years.