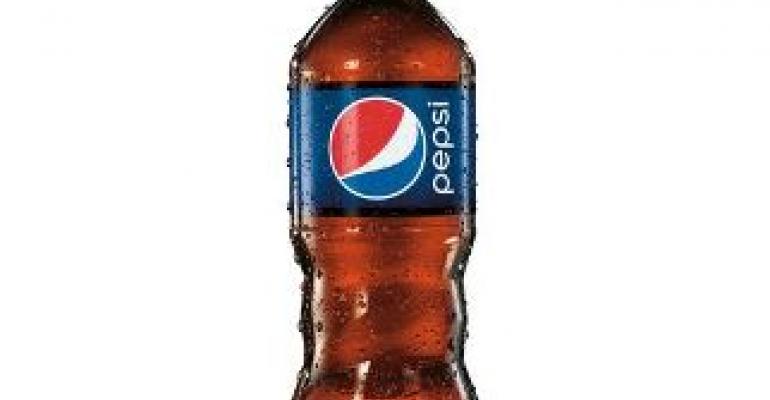 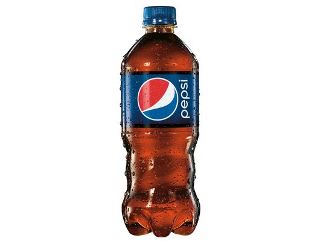 Pepsi has unveiled a new single-serve bottle for its Pepsi trademark portfolio including Pepsi, Diet Pepsi, Pepsi MAX and Pepsi NEXT, marking its first design update since 1996. A visual expression of the brand's Excitement of Now positioning, the bottle is rolling out in markets nationwide starting in April in 16-ounce and 20-ounce packaging, with full conversion taking a few years.

"This new bottle is the next milestone in Pepsi's Live For Now marketing campaign," said Angelique Krembs , Vice President TM Pepsi Marketing. "Our single serve bottle is the most visible and tangible connection point we have with our consumers, and we love how the new bottle expresses our brand DNA."

The new bottle's bold swirl and elevated profile reflect the brand's attributes and youthful spirit, capturing the excitement of now for Pepsi consumers. The etched, grip-able bottom allows consumers to have a more stimulating, tactile interaction with the bottle itself. A new, 12-ounce glass bottle will also be offered as a premium package in select stores. The new bottle is the first iteration of the redesign of the full portfolio currently underway under the stewardship of PepsiCo's Chief Design Officer Mauro Porcini , with additional elements to be rolled out throughout the year.