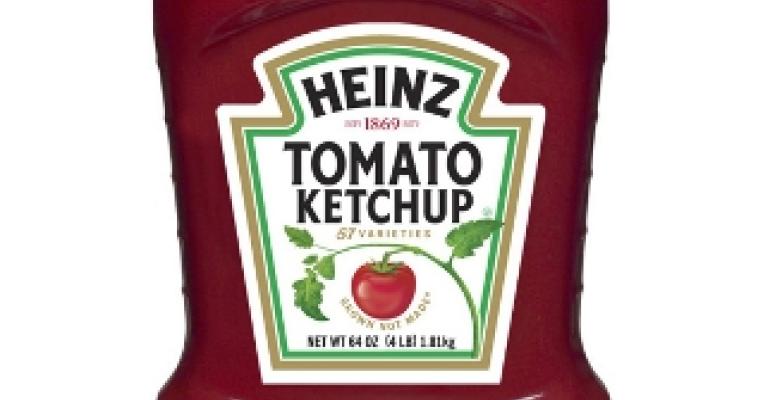 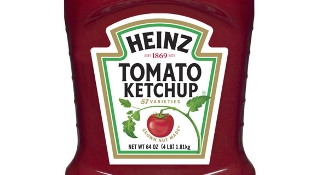 By Alex Nixon, The Pittsburgh Tribune-Review

H.J. Heinz Co. announced another round of cost-cutting to its North American operations on Thursday, the latest in a string of expense-reducing moves the company has made since new owners took over the Pittsburgh food company five months ago.

Heinz said it plans to close manufacturing plants in South Carolina, Idaho and Canada over the next six to eight months, a move that will cost 1,350 people their jobs.

The closings follow an August announcement by Heinz that it was laying off 600 office workers, including 350 in Pittsburgh.

"Our decision to consolidate manufacturing across North America is a critical step in our plan to ensure we are operating as efficiently and effectively as possible to become more competitive in a challenging environment, and to accelerate the company's future growth," spokesman Michael Mullen said in a written statement.

Production from the shuttered facilities will be transferred to other plants in the United States and Canada, some of which will see investment and new jobs, Mullen said. The company will add 470 employees across five factories in Ohio, Iowa, California and Canada and improve capacity at those plants.

The company has no manufacturing plants in the Pittsburgh region. It employs about 800 workers here, down from about 1,200 last year.

Heinz was taken private in June in a $28 billion buyout by Warren Buffett's Berkshire Hathaway and 3G Capital, an investment firm run by Brazilian billionaires known for aggressively cutting costs at companies it buys.

It cut about 250 office jobs in the United Kingdom and Ireland in August and said it would close a UK factory.

Analysts had predicted efforts to trim costs in the wake of the buyout by Buffett and 3G, which is taking the lead in managing Heinz and installed one of its partners, Bernardo Hees, as CEO.

Hees joined Heinz from fast-food chain Burger King, where he had been CEO since 3G purchased it in 2010, and was known for shaking up management and cutting costs.

Berkshire and 3G saddled Heinz with debt to make the buyout, nearly tripling its debt from about $5 billion to about $14 billion.

In September, Heinz said it expects about $160 million in severance-related expenses tied to job cuts affecting about 1,200 employees as the company eliminates corporate and field positions worldwide.