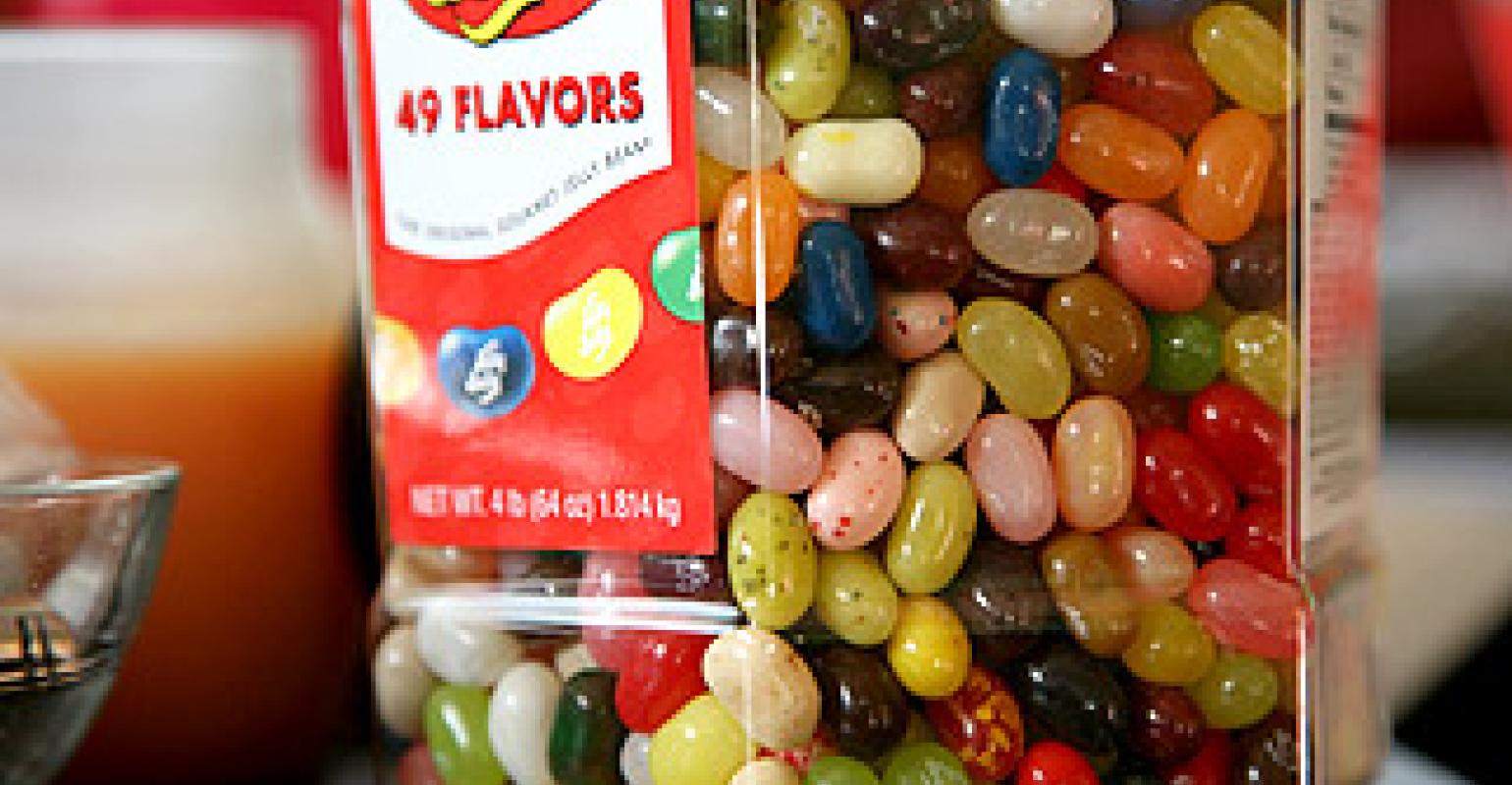 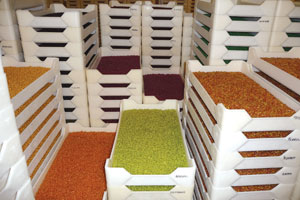 The whole world, it seems, has a sweet tooth. With a goal of reaching international sales of 5 million pounds of its American classic jelly beans, the Jelly Belly Candy Co. is trying to capitalize on that fact with its first overseas manufacturing facility.

Jelly Belly faced a capacity problem. Its two U.S. manufacturing facilities could hardly keep up with U.S. demand, let alone the growing demand for its intensely-flavored confections from consumers in other countries. So, in 2006, Herman Rowland Sr., chairman and CEO of the company, began searching for a site and finally settled on Thailand after a nearly yearlong search. 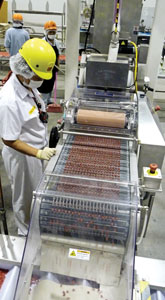 According to Mike Bianco, Jelly Belly's senior vp of global operations and distribution, Thailand was chosen because it is business-friendly, has a good labor supply and all the raw materials needed to produce the candies are readily available. Working with the Thai Board of Investment (BOI), an agency of the Thai government, Jelly Belly located a site within a manufacturing estate southeast of Bangkok and near the country's major ports. There, they built a 50,000 sq-ft plant, which was opened in October 2008.

Bianco says the facility is located within a free-trade zone in Rayong Province owned by a publicly-traded company. The manufacturing estate, which houses a number of international companies, such as Ford, General Motors, Johnson Controls, Tetra Pak and SIG Combibloc, provides an infrastructure to support manufacturing. The BOI also helped Jelly Belly with tax incentives, sourcing local materials and hiring and training of local employees.

Herman Rowland Jr., a member of Jelly Belly's founding family and a fifth-generation candy maker, now is the managing director of plant in Thailand.

He acknowledges there were some difficulties in constructing the plant, but says now it is running, and Jelly Belly is producing candy to the same specifications as the U.S. facilities and shipping to more than 50 countries. The production at the Thai facility is primarily directed to global markets outside the U.S. and, surprisingly, it is not sold in Thailand yet because of restrictions due to its production in a free-trade zone. 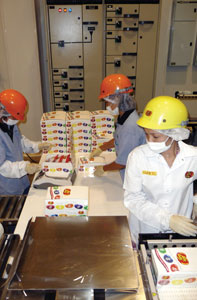 Some customers were concerned that the candies manufactured in Thailand might not measure up to the company's high standards, Rowland Jr. says. “We use only the best ingredients, and it's got to be right or it doesn't leave here,” he remarks.

The company's jelly beans and other candies come in a wide variety of packaging that ranges from PP pouches to overwrapped gift boxes and hand-packed tins. Because of this, Bianco says, the plant in Thailand has eight different packaging lines with varying degrees of automation to handle the multitude of packaging types.

Bianco says that Thailand's tropical climate presents additional challenges to both the candy-making and packaging processes. The high heat and humidity can cause the sugars and starches to melt or become tacky. The process of making jelly beans can take several days as the mixtures are colored, flavored and cured to form hardened layers.

“We spent a fortune on air handlers, chillers and insulation to control the plant's climate,” Bianco points out, adding that the candies are shipped to other countries inside climate-controlled containers.

“What makes our packaging process in Thailand unique is that we ship to many countries so we have to print items like ingredient lists and other country requirements in multiple languages,” Bianco says. To achieve this, he says, pouches and other types of packaging are first printed generically with Jelly Belly's logo and other standard marks. Then, just before the packages are filled, the company uses Videojet inkjet printers to add necessary information in whatever language is required.

Bianco says the company assembled packaging equipment from a number of sources to meet these diverse needs. For instance, they have bulk packing systems, drop form fillers, pouching lines, a pyramid machine, flip-top box machine and a Scandia overwrapping system. The product feeding system is largely on conveyors supplied by Frazier & Sons.

Some of this equipment comes from Jelly Belly's U.S. facilities, and was rebuilt before being shipped to Thailand for installation. The facility's two Hayssen baggers were sourced from the United Kingdom. Bianco says Jelly Belly also has “a great little machine shop,” which the company used to engineer its own bulk packer and gift-box packer.

He points out that every package of candy passes through a Mettler-Toledo metal detection system at least twice before shipping.

Although the plant in Thailand does utilize automated systems, Rowland says several types of its packaging require manual steps. That is one of the benefits of manufacturing in Thailand, where Jelly Belly has a staff of 90 persons with only three “farang” or foreign managers. He says the Thai personnel are hard-working and well-trained, and the labor costs make the manual packing competitive when it's needed.

While Jelly Belly has relied on multiple international sources for its packaging equipment, Rowland Jr. says that when it comes to packaging materials, the company does try to buy locally. Most of the jelly beans are packed in OPP pouches, and Bianco says there are a number of international suppliers for this material based in Thailand.

With only a year of production under its belt, Jelly Belly is happy with its results in Thailand and already is considering plans to double the capacity at its site there.