The Amplifi package, supplied by eBottles420, is a 3.5-gram jar with a terpene-containing closure design that helps preserve the product’s natural terpene profile. To block light, including ultraviolet wavelengths, the jar is made of opaque black glass.

Vireo reports that the proprietary closure adds only a few cents to each package, compared with a conventional cap, and the TerpSafe technology can be adapted to a variety of glass and plastic packaging types and sizes.

“The TerpSafe system offers the flexibility to establish a desired terpene content and terpene profile of cannabis flower, depending on which terpenes are utilized,” Bueno adds. “As the terpene profile directly impacts the aroma of flower, TerpSafe represents the first packaging system with the ability to adjust the aroma of cannabis. Explicitly, this results in maintaining the freshness of cannabis flower longer, as compared to traditional packaging systems.”

The Amplifi products launched in Maryland and Arizona, and Vireo plans to expand distribution to dispensaries in all markets in which it operates. “The timelines are dependent on regulatory approvals,” says Eric Greenbaum, chief science officer at Vireo Health.

“In addition, eBottles, a leader in the cannabis-packaging space, is licensed to distribute the TerpSafe platform,” Greenbaum adds. “We are working together to launch the TerpSafe packaging to select distributers in Colorado, California, Washington, and Oregon in the next few months. 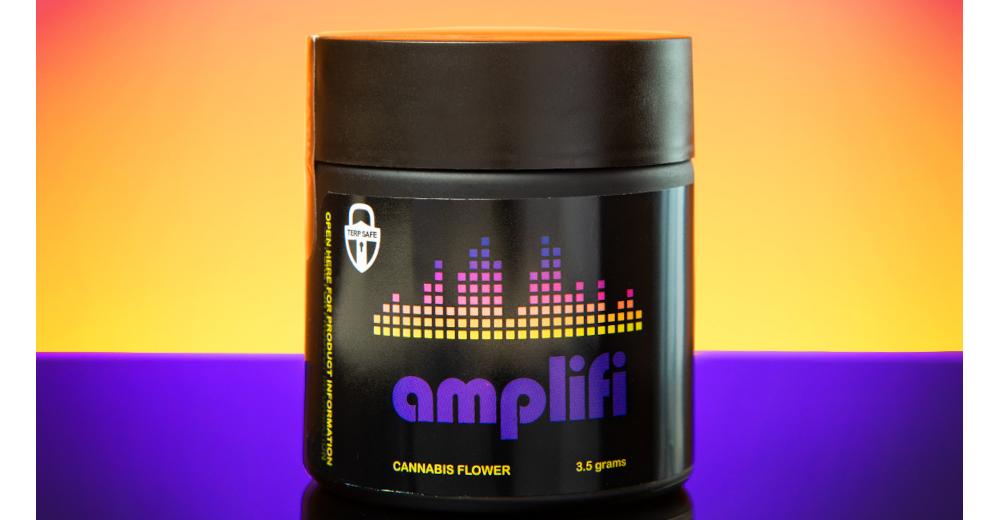