The case of the cockeyed cap 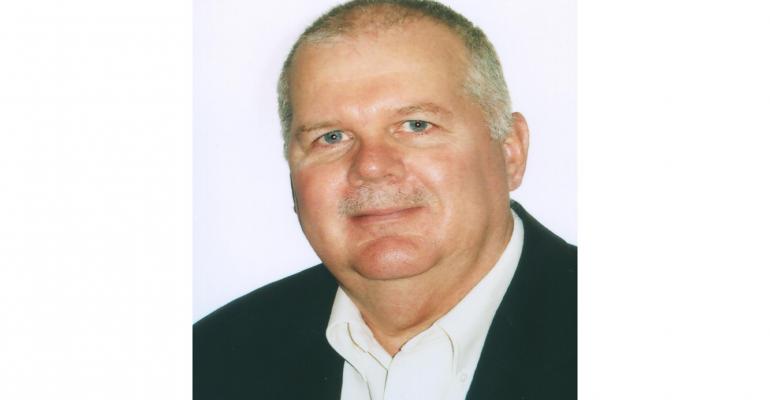 Edgar was having a problem with his cap so I went to see.

It was a tall dispensing cap on a soft squeeze bottle. Because it was so tall, it sometimes tipped before being screwed down. When it did, it would crossthread.

"The caps are oriented upright and feed down a track to an escapement." Edgar explained, "A bottle is stopped under the escapement. The chuck spins down, gripping the cap, pushing it through the escapement and screwing it onto the bottle."

"Yeah", said Edgar, "it is. But still it crossthreads. Everything is perfectly aligned and I can't see the problem. I hope your eyes are better than mine."

I watched for a while and saw some crossthreading but could not see how it was happening. I figured the thing to do was to get some video.

I set up camera to get a close view of the cap placement and hit to record. After several crossthreads, I loaded the video in my laptop and examined it frame by frame. The problem was clear.

"Watch this. The chuck should capture the cap and push it through the escapement. The escapement is opening first, the cap falls free and the chuck doesn't catch up until it's on the bottle. Adjusting the timing of the escapement will make the problem disappear."

Sometimes we can't see what is in front of my eyes. Video is a valuable tool.