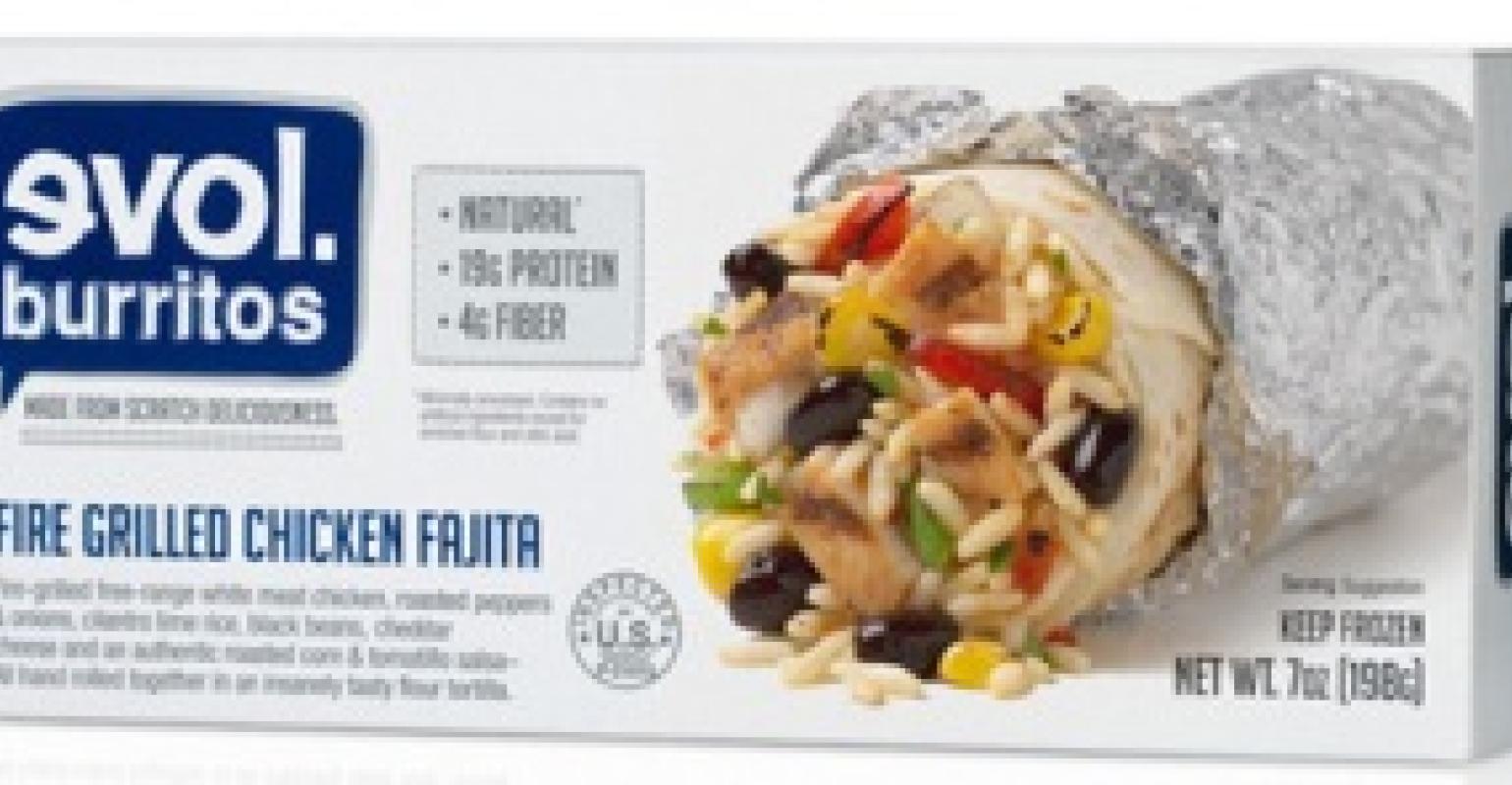 Boulder-based Phil's Fresh Foods Inc. has recalled more than 15,000 lbs. of its Evol Burritos products made earlier this year due to mislabeling, the federal Food Safety and Inspection Services announced on Friday.

The products subject to the recall were the 7-ounce cartons of Evol Burritos Fire Grilled Chicken Fajita and Fire Grilled Steak with the establishment numbers of 21015 or P-21015 inside the U.S. Department of Agriculture mark of inspection on the carton and a lot number of 03311 on the inner plastic packaging. The frozen burritos were produced on Feb. 2 and Feb. 3 and distributed nationwide.

Phil's Fresh Foods officials contacted the USDA after receiving a report earlier this month from a customer that the chicken fajita burrito contained steak. The customer, who had a beef allergy, had an allergic reaction, according to information provided by the Food Safety and Inspection Services.

After receiving the report, company officials realized the two products had accidentally been switched during packaging on two days in February.

Phil Anson, founder of Phil's Fresh Foods, said he believes only a small amount of the products were affected and that the majority of the burritos are no longer on store shelves.

"You pretty much know that it's out of distribution," he said, noting the company's tracking efforts and the timing since the batch was made. "Either way, it had to be brought to the USDA's attention. ... We're not able to say, 'Hey, this is probably 99 percent sold.' We have to say, 'We made 15,000 lbs.'"

The burgeoning Phil's Fresh Foods has issued a "pretty expansive corrective action" following the recall, Anson said, noting an increased focus on quality control and instituting more frequent checks. Anson added the company's recent remodel of its manufacturing facility -- completed in May -- lowers the probability of a similar mix-up.

"At the end of the day, we're hoping we can find a way to communicate the fact that there was no disparity in the wholesomeness of the product and this is a very, very isolated recall with extremely low risk to the consumers."