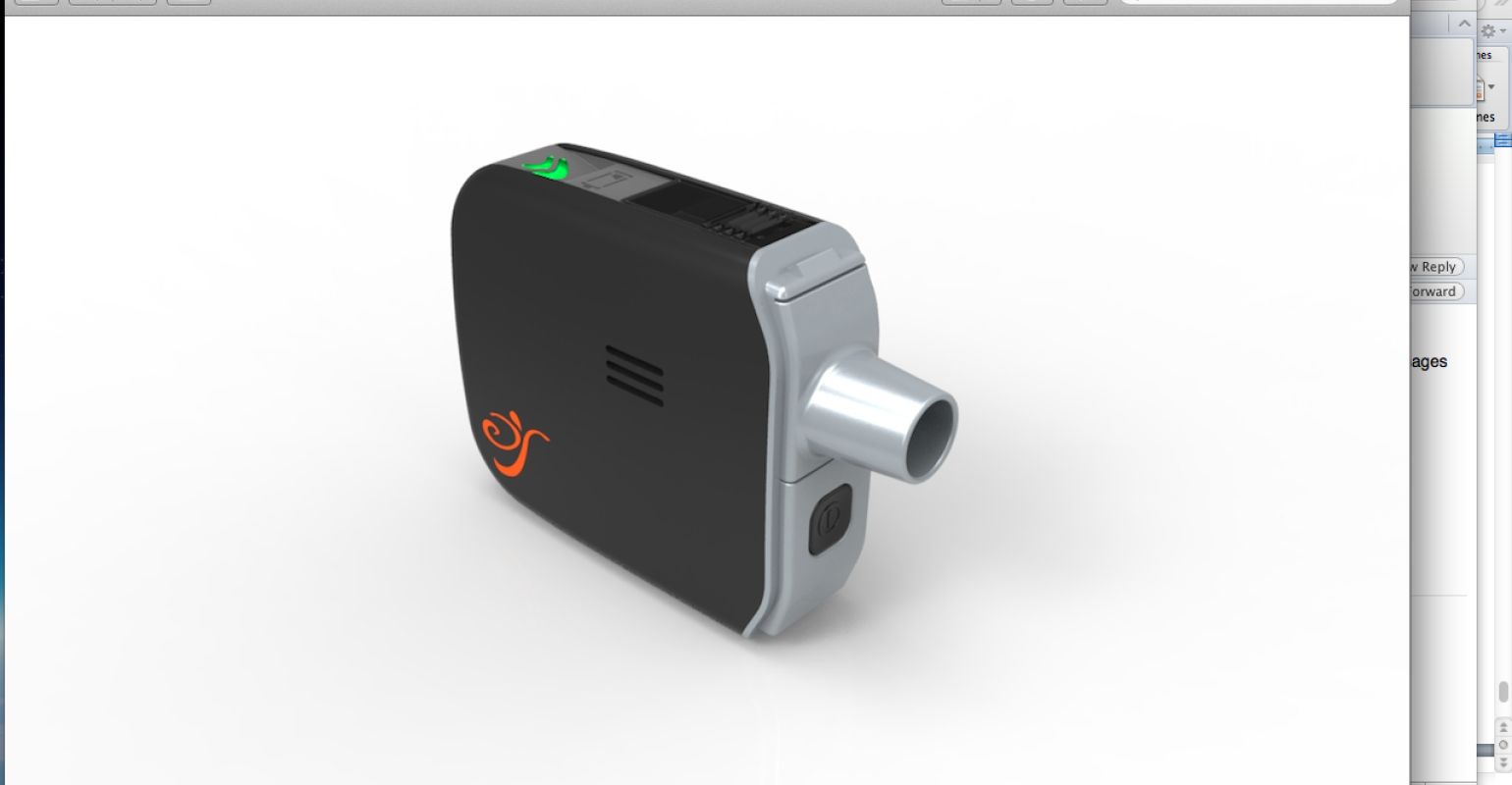 There are not a lot of plastics-based contract manufacturers doing drug packaging, notes Phillips-Medisize Corporation Chief Technology Officer Bill Welch. “And we aren’t doing sterile filling or bulk handling. We’re taking drugs in vials, blister strips, or cartridges and integrating into a pen, auto injector, or inhaler,” he says.

Welch reconnected with PMP Newsfollowing his feedback on the smaller and smarter drug-delivery devices and the company’s industry briefing on its growth in China at the Pharmapack North America conference in New York. He recapped on the relevancy of self-administered pharma and biologics growth, especially the biologics today that are injected or infused.

Welch says biologics growth will drive demand in electronics integrations and HFE to support compliance, convenience, and patient safety, and will require drug packaging to integrate into drug delivery devices. He said the integration in producing combination products “is pretty rare” for a plastics-centric contact developer and manufacturer.

“We are going beyond drug delivery device contract manufacturing, and performing the drug handling to create combinations products.,” Welch continues. “In some of those cases, it requires two- to eight-degree cold chain management for biologics, which brings an additional set of requirements and controls.”

Welch reiterates this is a unique aspect to packaging.

“When people talk pharma packaging it could be the primary container, bottle, or closure, or in our case, it’s an actual medical device, thus creating a combination product,” he adds.

In Phillips-Medisize’s Swiss facility, it does the primary packaging, and in its device factories it is actually doing that packaging for the combination products, Welch says, noting that it is when there is a combination between a drug and a device.

“The drug does not stand alone,” he adds. “This is an area, especially with trends in biologics and self-administration or patient-administration drugs, that is requiring more combination products.”

Phillips-Medisize has also focused on the Chinese market, first opening its Suzhou facilityin 2013 to produce a finished injection device in the first half of 2014 for an OEM customer.  In addition, Phillips-Medisize opened a design and development center in Suzhou in May to focus on patient-administered biologics and pharmaceutical drug delivery and diagnostics device design and development services.

“In China, we are doing devices, however the drug packaging is being done by our customers,” Welch says. “That becomes the unique aspect of things. In most cases, the plastics-centric contract manufacturer is making the standalone device and then shipping that to the pharma company for the final packaging and labeling. But there are also cases in which we’re the ones integrating the drug to create the combination product.”

Welch highlighted the prefilled insulin pens and epinephrine auto-injectors as common examples of combination products, both of which are purchased with the cartridge integrated with the device.

“And when the drug product has been delivered, or expired, the device itself is discarded following applicable local regulations,” he said.