Could your company be the next to lose $20 million in a recall? 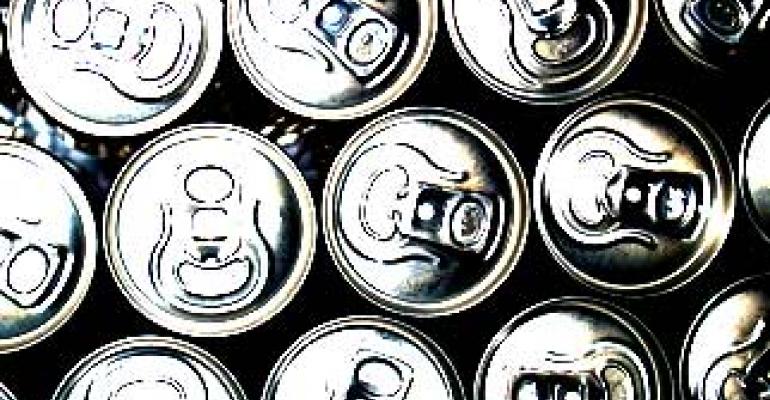 A new study shows that recalls are more common than many people think. And costlier too -- expenses often exceed $10 million per recall, with many companies losing twice that much.

The report, conducted by AMR Research, says that a majority of food and beverage companies surveyed participated in at least one product recall in 2007 with more than half of the losses associated with those recalls exceeding $10 million. In fact, the study, which was developed in conjunction with Lawson Software, found that 40 percent of respondents had incurred losses of at least $20 million in 2007. This is despite the fact that traceability processes and systems can make many of these recalls avoidable.

The study reveals that, on average, it takes food and beverage companies 14 days to sense the need for a recall and 34 days to enact it. By that time, less than 40 percent of the affected product can be collected because the rest either has already been consumed or thrown out, respondents said.

While the food and beverage industry has been slow to adopt modern traceability software, many companies appear to recognize it may be time to change. More than three out of four companies surveyed plan to spend money this year to improve their time to sense a quality issue and enact a recall. An equal share of respondents plan to invest in the improvement of supply chain traceability this year.

Modern traceability software helps food companies track information about every raw ingredient they use, such as when an apple was harvested, at what temperature it was shipped, and in which batches of which product it was used. By capturing this level of detail − down to the individual case or specific product − traceability software can help food manufacturers sense and resolve food safety and quality issues before products leave their manufacturing or processing plant.

Food safety issue is just one of many reasons that can trigger costly recalls. Traceability software also helps food companies quickly sense other triggers like a soup label with an incorrect marketing claim or that lacks an allergen warning. This improved time-to-sense enables food companies to address a variety of product quality issues during the manufacturing and packaging process to reduce losses associated with all types of recalls.

One such company is Norway-based Marine Harvest, the world’s leading seafood company. Marine Harvest produces one-third of the world’s farmed salmon and trout with operations in 18 countries and customers in more than 70 countries.

More information is available at www.lawson.com/pressroomtracestudy.

AMR Research conducted 251 web-based interviews in May 2008 for the “Traceability in the Food and Beverage Supply Chain” study. Respondents included companies within the food and beverage manufacturing industries in the United States as well as three European countries: France, Sweden and the United Kingdom. To qualify for the study, respondents had to represent companies with both a supply chain organization and annual revenue greater that $100 million (U.S. respondents only) or a currency equivalent to at least $50 million (European respondents only).