Closure and Container Manufacturers Assn. to become part of the International Society of Beverage Technologists 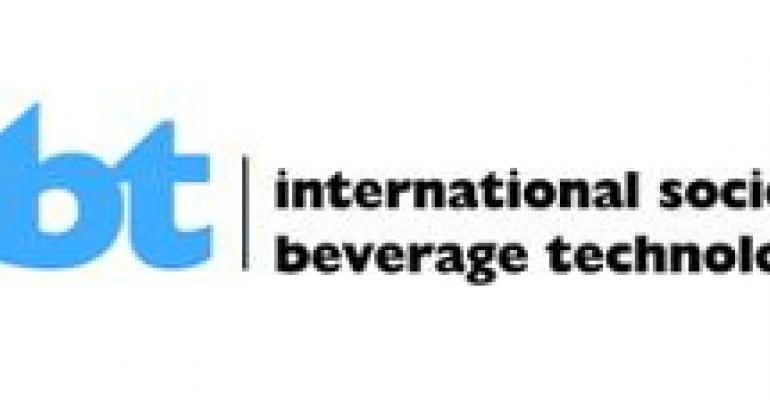 The Closure and Container Manufacturers Association (CCMA) will become part of the International Society of Beverage Technologists (ISBT), effective April 1, 2013. A group will be formed with representatives from both organizations to facilitate the transition.

"The CCMA board has decided that the time is right to tap into the resources of a larger organization with which we already share several common interests and initiatives. We now look forward to using our collective efforts to tackle key industry issues together," says Roy Robinson, chairman, CCMA and vice president of business development for Portola Packaging.

By joining ISBT, CCMA members now will have access to additional technical support. In turn, they also will be able to share industry guidelines and standards with a larger, more global audience. ISBT also will benefit by additional members with valuable operations and processing knowledge from the manufacturers' perspective.

"We are pleased to welcome CCMA members to ISBT. With their long history of packaging component knowledge and issue-based advocacy, their participation will make ISBT an even stronger industry organization," says Larry Hobbs, executive director, ISBT.

Further supporting the rationale for this move is ISBT's ongoing participation in closure initiatives. For example, the society has had subcommittees working on finish/closure standards for many years. A number of CCMA efforts are already coordinated with ISBT, such as the Threadspecs committee which works on finish standards.

About CCMA
Over the past 25-plus years, the CCMA has been the central point of connection for three primary sectors: closures, containers and related packaging industry suppliers. Through collaboration and cooperation, CCMA members share industry innovations, knowledge, business resources and advocacy/awareness through various membership services and programs.

About ISBT
The ISBT is the premier technical society for professionals in the beverage industry. It was founded in 1953 and has more than 800 members in 45 countries. The society focuses on the art and science of non-alcoholic beverage technology. ISBT provides education programs, scientific forums, standards and guidelines for beverage professionals through meetings held in the United States, Europe and Mexico. Membership is open to any person engaged in the science technology or production of beverages, including bottlers, suppliers and scientists.