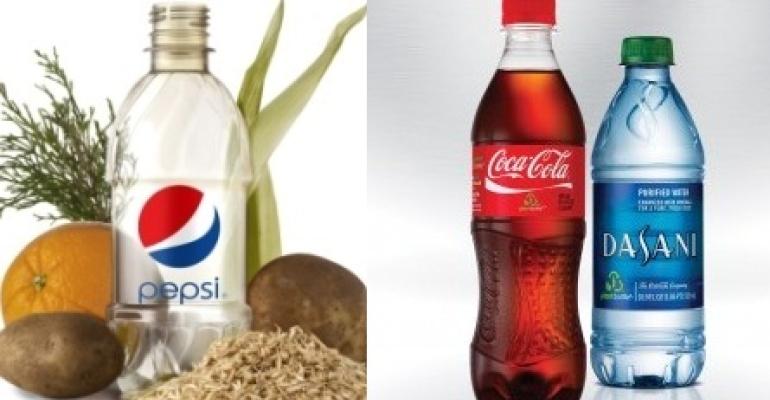 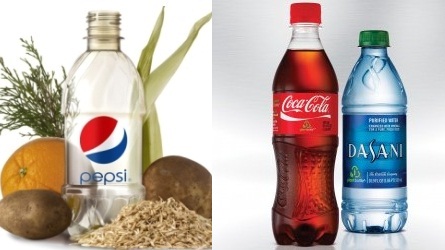 Fossil-fuel-based PET's days are numbered in the beverage market if you listen to two of the sector's biggest players, Coca-Cola and PepsiCo, both of which launched renewably sourced polyester initiatives that they say will become the material of choice for bottles.

In presentations that bookended the two-day Biopolymers Symposium organized by Intertech Pira and held at the Brown Palace Hotel in Denver, Coca-Cola's Mikell Schultheis and PepsiCo's Edward Socci laid out their respective companies forays into renewably sourced polyethylene terephthalate (PET) and how those efforts will accelerate in coming years.

"[Coca-Cola] really believes that petroleum-based PET is going to be replaced, over time, by renewable PET," Schultheis said. "That's where we see things going, and the reason that's going to happen is we'll have sustainable, renewable feedstocks, and we're also going to be able to drive cost competiveness with petroleum-based products."