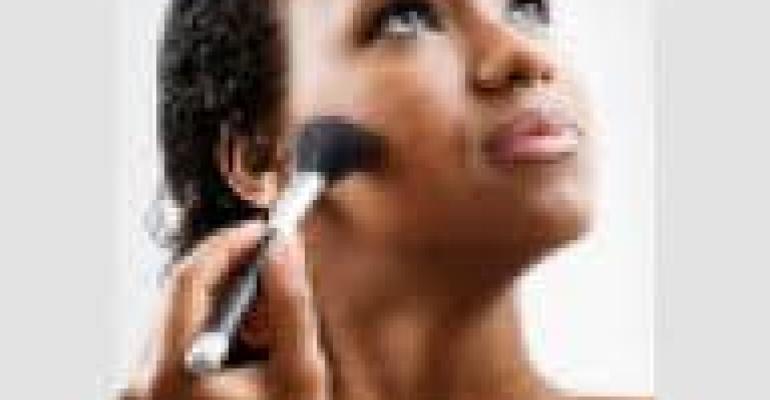 There is good reason to be optimistic about the market for health and beauty care products targeted to minorities, according "Ethnic Hair, Skin, and Cosmetic Products in the U.S.," a just-released report from Packaged Facts. 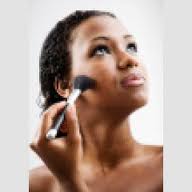 Marketers should be ramping up in new products and marketing campaigns now rather than later, says Packaged Facts publisher David Sprinkle. During 2010, the market posted growth of nearly 13%, and the market continued to advance at a healthy pace in 2011 to approach $3 billion.

With the rapid expansion of racial and ethnic minorities in the U.S. over the next ten years, ethnic health and beauty care product marketers have a fast-growing target market. Hispanic, African-American, and Asian population growth is far outpacing that of whites, with minorities expected to collectively be the majority of the U.S. population as soon as 2042.

Compared to many consumer packaged goods categories, ethnic hair and beauty care products did remarkably well during the recession, continuing to chart steady growth even though U.S. minorities were especially hard hit by the economic downturn. The loyalty of African-American and other minority communities to their HBC products kept the market on track to resume impressive growth as soon as economic conditions began to improve.

As more and more ethnic health and beauty care products are introduced, they are meeting the needs of people of color that had previously been either ignored or mis-targeted. As of 2012, market drivers include a desire for more natural products; greater participation in HBC categories on the part of men overall, but especially men of color; and a surge of innovative, better-quality products.

At the same time, minority consumers still spend vastly more on general market HBC products than they do on targeted ones, a dynamic that highlights the continued opportunity for specialized health and beauty care marketers to expand their reach, and for general HBC marketers to sharpen their focus.