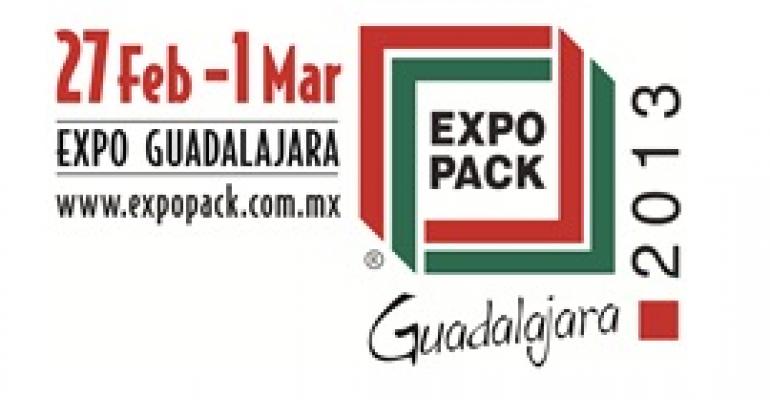 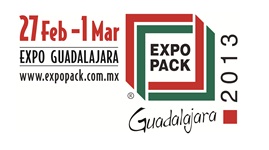 PMMI, the owner and producer of the EXPO PACK and PACK EXPO family of trade shows, announced that  the premiere edition of EXPO PACK Guadalajara (Feb.27 -March 1, 2013; Expo Guadalajara) has sold out.

"In December, we were happy to see 90 percent of the exhibit space was sold. But now, less than a month later, we are even more pleased to report that 100 percent of available booth space is taken," says Enrique Guzman, director of PMMI's Latin America office, noting that the show was announced less than seven months ago.

Among the U.S. exhibitors will be 46 PMMI member companies, 18 in the PMMI member pavilion.

"Our members know first-hand the value of the Mexican marketplace in general, and the importance of western Mexico in particular," Guzman says. "Jalisco is at the heart of industry in Mexico."

He notes that anticipated attendance is 3,000 packaging and processing professionals representing a wide variety of brands in the food, beverage, electronics, automotive, pharmaceutical, personal care and chemical industries.

"EXPO PACK Guadalajara will display the latest innovations for productivity and efficiency, sustainability solutions and new developments in machinery, converting, printing, materials and components," says Guzman. "Attendees will find many ways to improve their packaging and processing operations."

Complementing the innovations in the exposition hall will be a conference program from the Mexican Packaging Association (AMEE). Session highlights will include a report on "Trends in Packaging Machinery," Jorge Izquierdo, vice president of Market Development, PMMI, and "Packaging and Product Protection," presented by Hiram Cruz, director general, AMEE.

EXPO PACK Guadalajara will open its doors for the first time Feb. 27-March 1, 2013, at Expo Guadalajara, in the heart of Guadalajara, Jalisco, Mexico. For more information, and to register to attend, visit www.expopackguadalajara.com.mx.