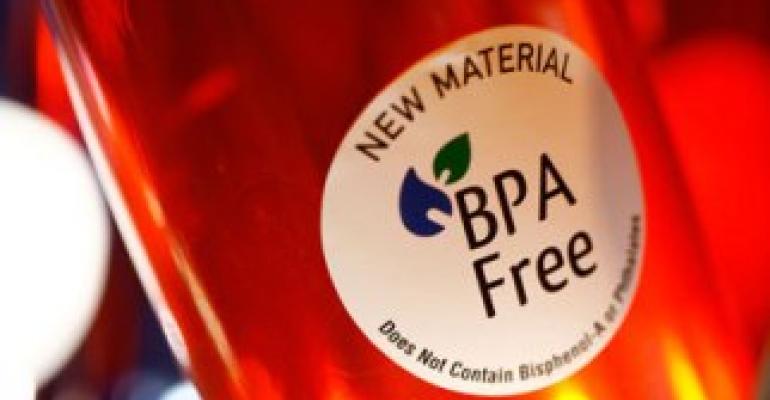 The FDA is considering ban on BPA in food packaging 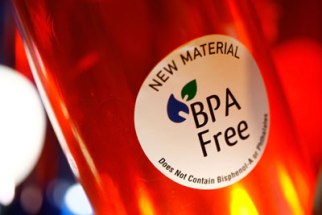 I went to purchase a plastic coffee mug the other day, and as I looked at the various selections, one caught my eye. Highlighted all throughout the packaging was, "made from durable, BPA-free plastic."

Soon, we might be seeing the BPA-free label on not just select items, but on all of food and beverage packaging.

It was recently announced that the U.S. Food and Drug Administration (FDA) will make a decision by the end of this month on whether to the ban the use of bisphenol A (BPA) in food and beverage packaging.

BPA, which is present in most food and beverage cans, is a widely used industrial chemical to make polycarbonate a hard clear plastic. It is typically used in food and beverage packaging because it helps the product withstand the high temperatures of the sterilization process and, overall, increases products' shelf life.

But physiologically, BPA mimics the hormone estrogen and has been linked to increased breast cancer risk. In addition, about 90% of Americans have traces of bisphenol A in their urine, according to the Endocrine-Related Cancer Journal.

Although some studies indicate current, low levels of human exposure to BPA are safe, the FDA and the National Toxicology Program at the National Institutes of Health "have some concern" about BPA's potential effects on the brain, behavior and prostate gland in fetuses, infants and young children. The government is spending $30 million to study the chemical's effect on people.

If the ban goes through, the FDA will follow the lead of French lawmakers who voted to keep BPA away from food packaging, beginning in 2014. Canada, in 2007, banned BPA in bottles, and Denmark has banned BPA in all baby-food products.