High-capacity PET plant to be built in Texas 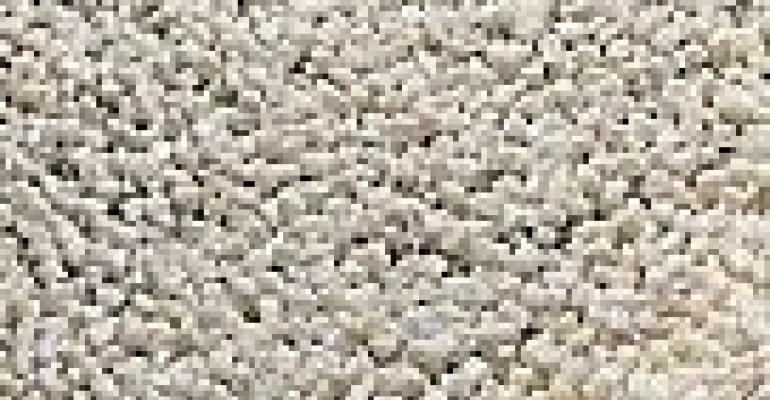 The property has been purchased by the M&G Group from the philanthropic organization, The Robert Driscoll and Julia Driscoll and Robert Driscoll, Jr. Foundation. The land is conveniently located on the northern side of the Viola Channel within the Port of Corpus Christi providing good access to rail and navigable water.

"The final selection and the purchase of the land is an important step as it will allow us to complete detailed engineering and permit filing," comments Mauro Fenoglio, the project leader for this important investment.

"I'm glad to have had the opportunity to personally reiterate to Governor Perry, during his recent visit to Italy, our commitment to Corpus Christi, Texas, for the world's largest PET integrated plant," says Marco Ghisolfi, CEO of M&G's Polymers Business Unit. He adds, "The synergies of the location, adding to the unmatched size and integration efficiency of the plant, will further remove logistic costs, making our operation by far the world lowest cost."

"I always appreciate the opportunity to meet with employers that are looking to Texas as the best place to grow their business, and I'm pleased M&G Group is finalizing its plans to create hundreds of jobs for Texans in Corpus Christi," Texas Gov. Rick Perry says. "The strong business climate we've fostered in Texas continues to attract employers from around the world to create jobs and opportunity in the Lone Star State because of our low taxes, reasonable regulations, fair courts and skilled workforce."

About the project
The new plants will generate approximately 250 new jobs. An additional 700 indirect positions are anticipated and as many as 3,000 jobs likely will be created during construction.

The new PET single line plant will employ the same technology as M&G's single reactor Suape (Brazil) PET plant, including M&G's revolutionary EasyUp SSP technology. Corpus Christi, TX, is located 200 miles southwest of Houston, Texas, and 145 miles east of Laredo, Texas. It is strategically located on the Gulf of Mexico with a metropolitan population over 400,000.

The Port of Corpus Christi is the sixth largest port in the United States, in terms of tonnage, and will soon expand significantly as a major trade gateway for Mexico and Latin America with development of the La Quinta Container Terminal. The Corpus Christi Port Authority, to support the expected traffic growth, has also announced a major rail expansion.