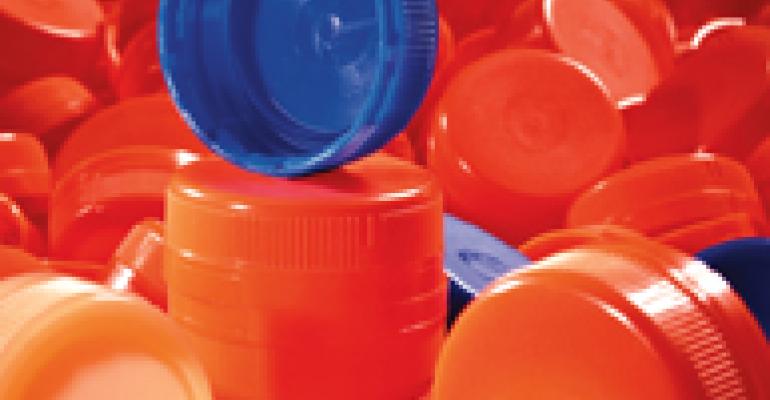 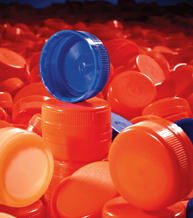 DoubleSeal cap technology for hot-fill applications supports, rather than distorts, the finish when compared to traditional two-piece closure. These caps provide  tamper evidence and anti-sabotage protection,in which the band breaks before the seal is broken. Instead of down pressure during the sealing process, DoubleSeal caps, made with HDPE,  provide lateral, opposing force pressure from both the outside and inside, effectively supporting instead of distorting the neck, which the company says results in a superior seal.  It also offers a finish reduction of up 3gms or 10 percent of the bottle weight.