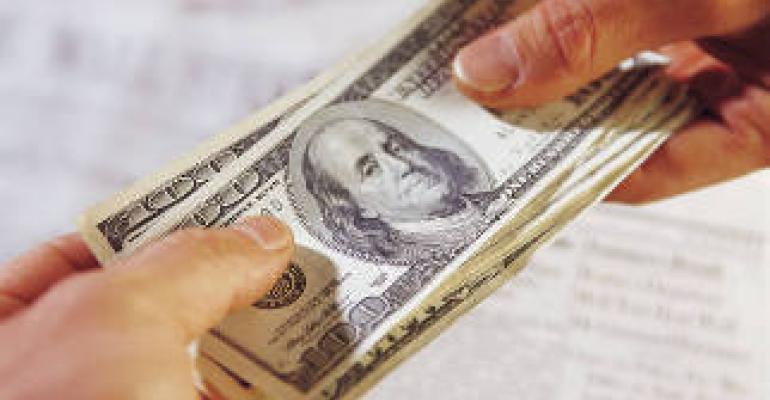 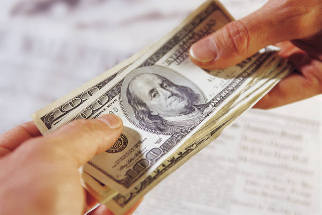 Available from Research and Markets, the report offers an overview of the trends surrounding deal volume and deal value in 2011, by deal type, segments and region, followed by a brief analysis of the primary objectives of companies entering into various transactions in the packaging industry during the year. In addition, the chapter includes league tables on financial and legal advisors.

• The principal driver of deal activity was to achieve sustainability and growth through strategic expansion, with a primary focus on mitigating risks associated with dependence on domestic markets, traditional products and services.

• Deals in the packaging industry were primarily undertaken with the objective of business expansion through inorganic growth to increase business scale. Many packaging companies chose mergers and acquisitions (M&As) for gaining operational synergy by combining technical capabilities, and adding new products and brands.

• In 2011, the packaging industry recorded a number of high value deals with a deal value equal to or above US$1 billion, primarily in the M&A, debt offerings, and PE/VC deal types.

• M&A transactions dominated the deal activity in the packaging industry in 2011, accounting for 70% of total deal volume.

• The US$9.7 billion acquisition of The Lubrizol Corporation, a specialty chemical company manufacturing ingredients and additives, by Berkshire Hathaway Inc., was the biggest M&A deal in 2011.