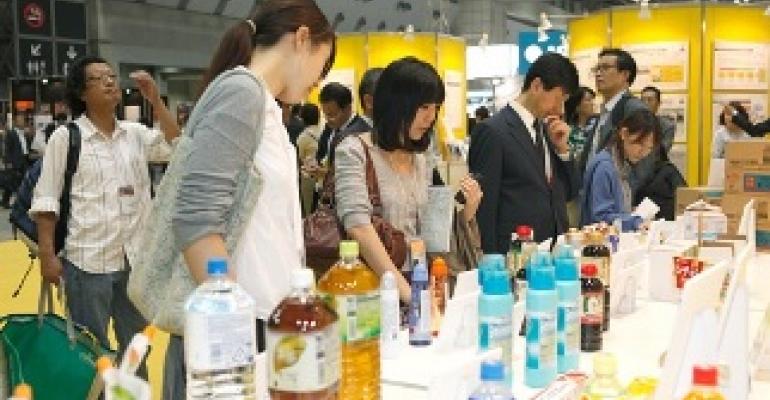 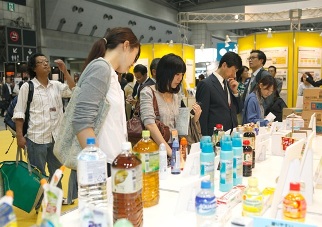 The exhibition owner and organizer, Japan Packaging Institute (JPI), is already planning for the 25th edition of the show: "The next TOKYO PACK will be held in 2014, from October 7th Tuesday to 10th Friday. For the next TOKYO PACK 2014, we are going to expand its scale," said Mr. Sonoyama.

"We welcome your visit and exhibit to TOKYO PACK 2014 to grasp an opportunity to get updated on packaging trends in Asia and also to gain a foothold in the Asian market.

"We look forward to welcoming you all at TOKYO PACK 2014."