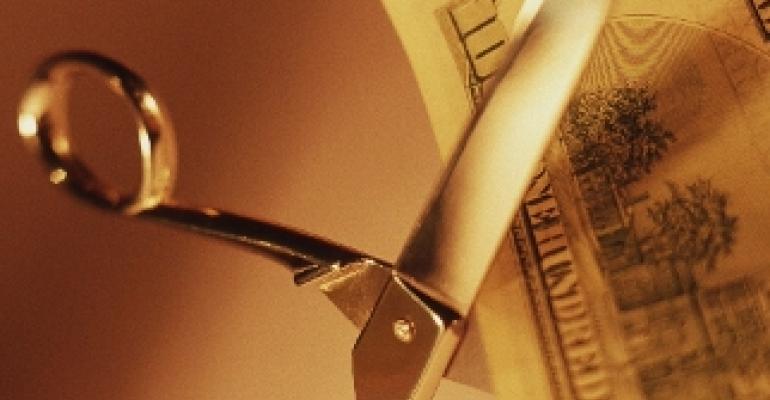 Prices for the chemical building block ethylene dropped to nearly 50 cents per pound at the end of November, their lowest level since early August. The fall reflected ample supplies and slower sales volumes for the key plastic derivative, polyethylene, according to the chemical industry report PetroChem Wire.

North American polyethylene sales slowed and inventories increased in the beginning of the fourth quarter following very strong sales during the summer months. June, July and August were the strongest three-month period for US polyethylene sales since 2006. Hurricane Sandy contributed to the more recent domestic resin sales slowdown as Northeast plastics converters' operations were temporarily disrupted in late October/early November.

"The approach to the end of the year is usually a slow time for sales as many companies seek to keep inventories lean in December. Without a dramatic supply interruption, the drift lower throughout the chain is somewhat expected," says Kathy Hall, PetroChem Wire's chief editor. "However, as these markets evolve, we see more activity in forward months. During November, the 2013 market was quite active for ethylene. Prices for the first quarter of 2013 are higher than they were for November and December."

Ethylene and its associated products, such as propylene and benzene, are base chemicals that are further processed to make nearly every other petrochemical in existence. The most commonly known of these are plastic resins, such as polyethylene and polypropylene, as well as liquid solvents used in a variety of consumer and industrial applications.