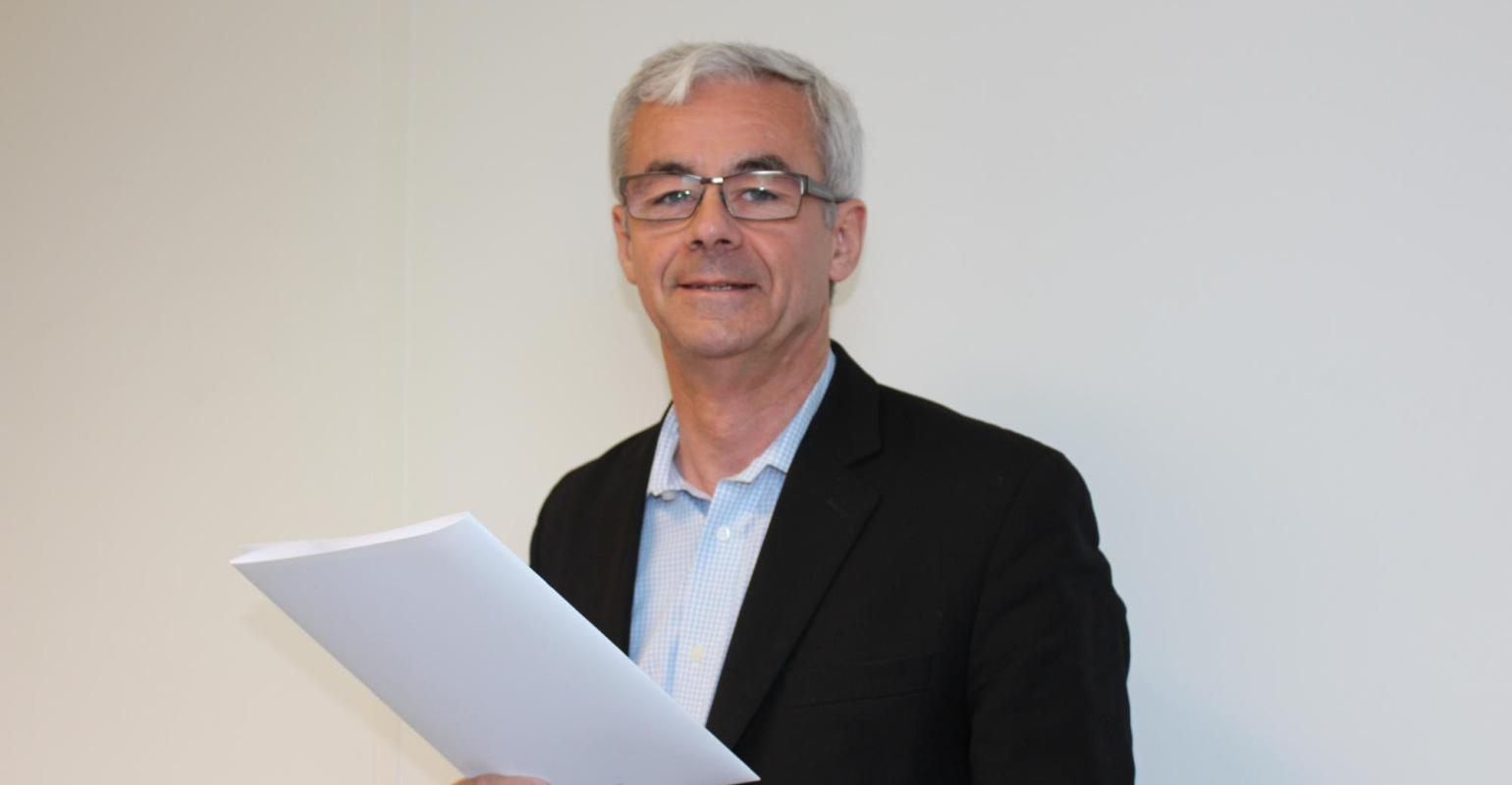 Volumes in the prefilled syringe market are significant and growing at a +6% per annum pace to reach more than 4 billion units in 2016, says Joel Cotten, Business Development Director for Aptar Stelmi.

Quality expectations are huge, too.

“The U.S. FDA sets the tone for the prefilled syringe market,” says Cotten. Requirements include meeting human factors expectations and preferences as well as delivering high-quality components to reverse an overall trend in drug product recalls, he says. “Cleaner, purer components with fewer particulates are expected,” he says.

In the past two years, Aptar Stelmi has invested significantly in increasing its production capacity of high-quality components for prefilled syringes. The company has positioned itself to support the needs of both syringe manufacturers as well as pharmaceutical and medical device manufacturers, and the demand is sizable, reports Cotten. “Our capacity of production is aligned with market size,” he explains. “We predict the figure of 3 billion units estimated for next year might be underestimated because there is an important prefilled syringes demand from the medical device industry."

The market was essentially “invented by BD in the 1970s for vaccines, it expanded with heparins, and then in the 2000s it included biotech drugs," Cotten claims. "Now it continues to grow thanks to medical device applications, ophthalmics, and beauty products on top of existing drugs and vaccines.” Examples include anti-wrinkle treatments, products for flushing catheters, and products to maintain ocular fluid volume during surgery, he says.

Designs of prefilled syringes are also evolving to suit these devices for a variety of end-users. “Previously, prefilled syringes were mainly meant for trained healthcare professionals,” Cotten says. “But today patients are using them for self-administration, and they may be untrained. They need to be able to use them properly in order to avoid the risks of mismanaged treatments. Device designs must be proven through human factors studies so that patients can inject themselves.” As an example, he describes patients managing multiple sclerosis who need to treat themselves at home or the office, and he points to the benefit of prefilled syringes offer over a vial-and-syringe combination. Given the need for reconstitution, the latter “offers an opportunity for mismanagement,” he says.

Cotten says the company is working to meet demand for the next-generation of prefilled syringes. “We’ve developed new elastomer formulations for needle shields, tip caps, and plungers that are cleaner and purer, with inactive components and that generates fewer particulates,” he reports.

The company is also using automatic inspection equipment to inspect components in order to deliver products that meet specific needs. “Our production is in line with Pharma needs, and we can support the needs of the medical device market with a range of components,” he says.

And to meet new functional demands, Aptar Stelmi is working on a new needle shield component toward “zero defect” that will works with novel auto-injectors, Cotten says.

Aptar Stelmi works on such designs in its International Technical Center in Paris, which was opened 4 years ago. “We can simulate different customized components and test them with our customers,” he says. “We can produce small-size batches of prototypes through rapid prototyping and can simulate what will happen in our manufacturing facilities.”