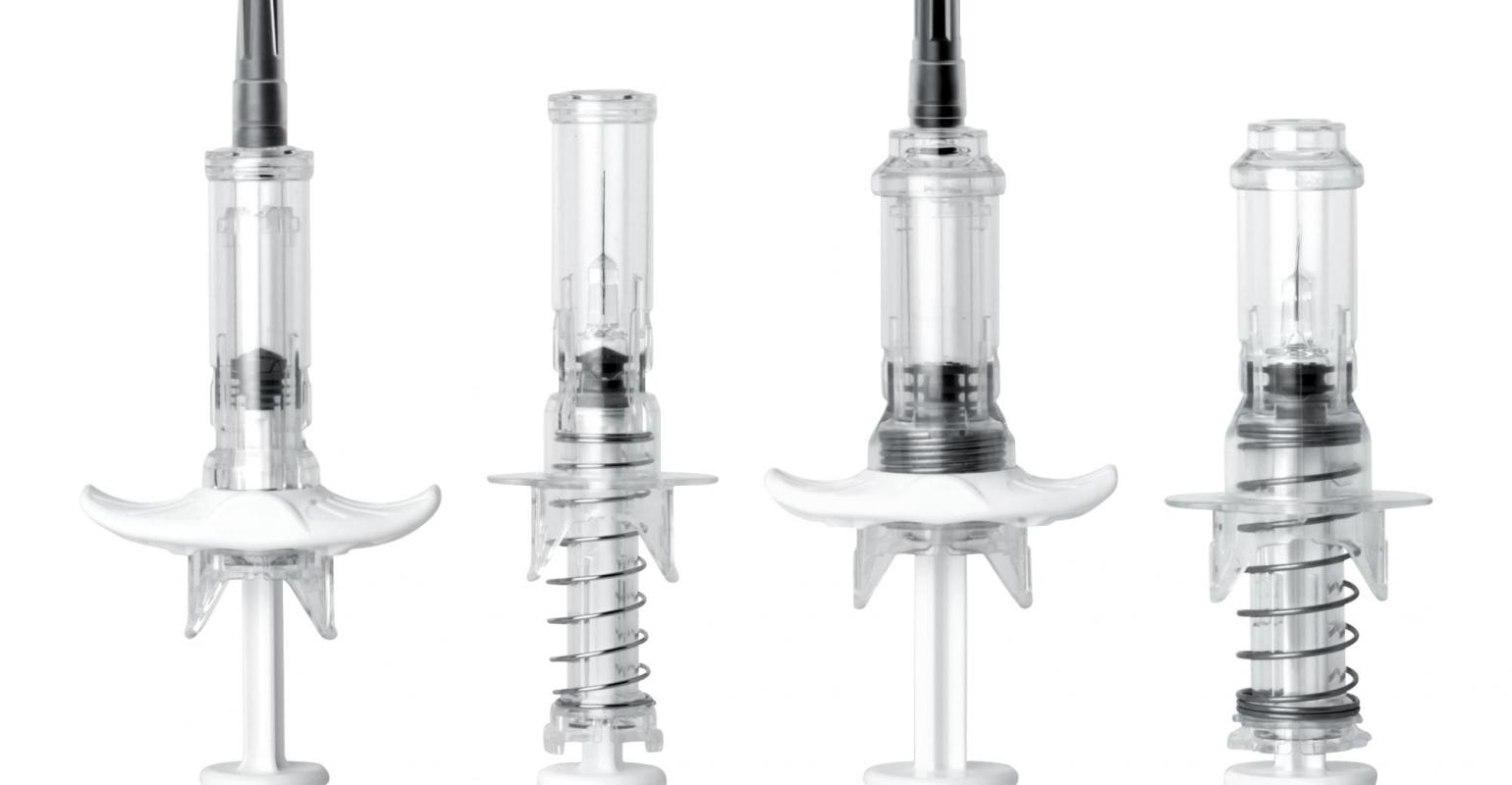 Drug-delivery technology provider Nemera has developed Safe’n’Sound, an open platform of add-on passive safety devices. The company will be in Booth #556 at Pharmapack Europe February 10-11 to present the platform and potential uses along with the latest innovations in parenteral drug packaging.

Nemera launched its first version of Safe’n’Sound commercially in 2012 to protect against accidental needlesticks, reports Adrien Tisserand, Parenteral Category Manager. “In the parenteral industry, needlestick injuries are a global concern with more than three million exposures to blood occurring every year according to the World Health Organization. As an open platform of add-on passive safety devices, Safe’n’Sound is compatible with a variety of 1-ml and 2.25-ml syringes. No extra gesture is required by the user compared to a naked syringe. The safety feature activates automatically at the end of the injection, easing the use.”

According to Nemera, 180 injections were performed, and the Safe’n’Sound system demonstrated better results than did the two comparators. (The results are published in Nemera’s white paper, “Passive safety device: Assessing the impact on drug dose delivery.”)

Safe’n’Sound’s performance could be attributed to the following reasons: extra force is not felt by the user, which could give users the false perception that the injection is completed. That force releases a spring that then pulls the syringe back, while the user’s thumb is still pushing on the plunger rod. These two opposite forces (one applied by the user and the other from the spring during the injection process) help empty the syringe, Nemera explains in the study report. This patented mechanism counterbalances the advanced release of the safety feature.

In addition, Safe’n’Sound has also been designed to ease use. “Safe’n’Sound integrates numerous ergonomic features to facilitate the handling, gripping, and comfort for the user,” says Tisserand, pointing to “a large thumb pad surface to smooth the injection; large built-in finger flange to facilitate handling; a round shape for easy and comfortable handling; a spring located at the syringe flange position to provide good visibility of the tip of syringe and able inspection of the drug; an optional ergonomic extended finger flange to overcome the problematic of dexterity issues and drug viscosity.”

Nemera points out that “nurses agree that Safe’n’Sound doesn’t modify the standard injection process.” Adds Tisserand: “Multiple simulated clinical user studies have been performed for Safe’n’Sound, all successful. Until now, all configurations combined, thousands of devices have been tested by healthcare professionals and non-healthcare users from Europe and United States.”

Safe’n’Sound is also designed to withstand shock and vibration, allowing safe handling during transport and on assembly lines and it can be delivered in trays or bulk, he adds.

The safety device has been designed to be compatible with syringes of different filling volume and flange type from different suppliers (such as, Gerresheimer/Ompi/Nipro glass/ Schott/Becton Dickinson/Terumo) to give flexibility to pharma firms, Tisserand says. It is compatible with ISO standard glass syringes with a capacity of 1 ml and 2.25-ml and 1-ml Plajex plastic syringes.

Nemera continues to investigate additional features to respond to user and product needs.

Nemera will demonstrate Safe’n’Sound at Booth #556 at Pharmapack Europe February 10-11 in Paris.