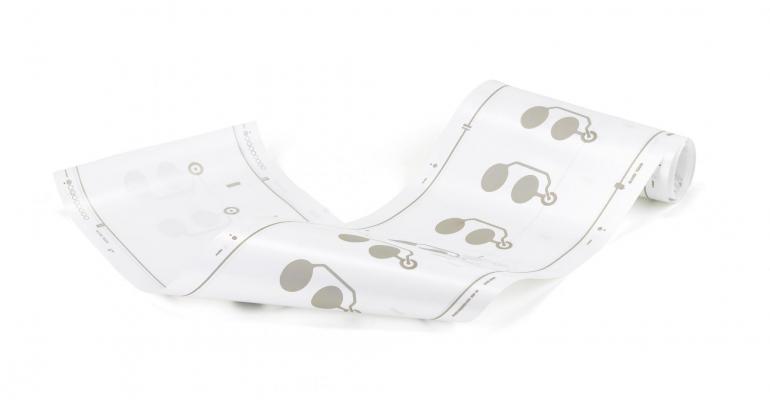 The "smartphone has created a paradigm shift in healthcare, and it is becoming a healthcare device,” says Anthony Kalaijakis, strategic medical marketing manager for Molex LLC. “We’re seeing miniaturized devices monitoring drug delivery and other medical devices, and the smartphone is the engine.”

Kalaijakis spoke with PMP News during MD&M Minneapolis in September. A provider of electronic solutions for a wide range of markets, Molex had announced in August an agreement to acquire Phillips-Medisize Corp., a contract manufacturer specializing in medical device and diagnostics, drug delivery, and primary pharmaceutical packaging. Through this acquisition and others, Molex seeks to provide total solutions for connected health devices.

“In 2010, we saw interest in the convergence of med tech and electronics,” says Kalaijakis. “Along the way, we have acquired different pieces of business. We are not limited by the gaps.”

Molex had acquired ProTek Medical in 2015, and Eamon O’Connell, ProTek’s director of business development, told PMP News later that year that he sees “a convergence as the pharmaceutical industry seeks to deliver drugs in higher concentration to specific areas. Site-specific treatments are less demanding and achieve a desirable pharmacological response at the selected site, but with a site-specific delivery, you need a device. It requires capabilities from the device market. ProTek has developed the capability to support a Pharma company with the plastics design and manufacturing combined with a regulatory strategy that support the new drug application."

Speaking of the role he now plays in Molex, O’Connell says: “Our vision is to provide total solutions. Connected health will involve monitoring patients and medication compliance outside of healthcare settings. Our technology will allow such monitoring.”

Another acquisition, Soligie Printed Electronics, produces flexible electronic components using a printing press. “We can do a number of active circuits as well as fine pitches for consumables and sensors,” says Kalaijakis. “These components can be used for tracking package opening and temperature profiles, for example. We want to make it happen.”

Kalaijakis says that Molex has seen and developed a lot of electronic technologies employed in other industries, such as telecommunications.

Regarding combination medical devices and drug delivery, Kalaijakis says that “the industry is looking for a leader, and perhaps Molex can serve as one."