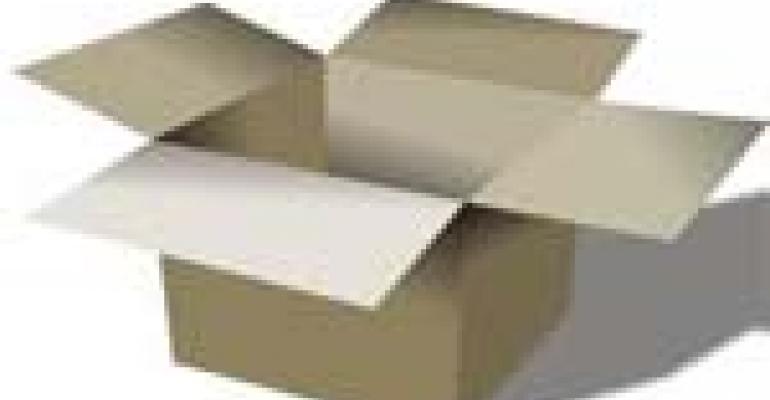 Graphic Packaging International, Inc. (GPI), a subsidiary of Graphic Packaging Holding Co.  recently announced that it has approved a plan to expand utilization of biomass energy in its Macon, Ga., paperboard mill with an estimated cost of up to $80 million. The project, which will include a high-efficiency biomass boiler and a 40 megawatt turbine generator, will begin immediately.

The objectives of the biomass project are to further the company's sustainability strategy, reduce energy costs and to improve the profitability of the Macon mill in advance of expected increases in electricity costs. The mill currently produces approximately 1,600 tons of paperboard per day.

The Company intends to complete the project and begin operations by mid-year 2013. The new biomass system is expected to make the Macon mill self-sufficient from an electrical power and steam generation standpoint, thereby stabilizing and reducing energy costs and dependency on fossil-fuel based alternatives. The mill expects to become a net producer of electricity.

"Graphic Packaging is committed to engaging in more sustainable manufacturing processes," said President and CEO, David Scheible. "This biomass project will not only make use of untapped renewable resources, but it will also add value to the Macon, Ga., community as a whole."