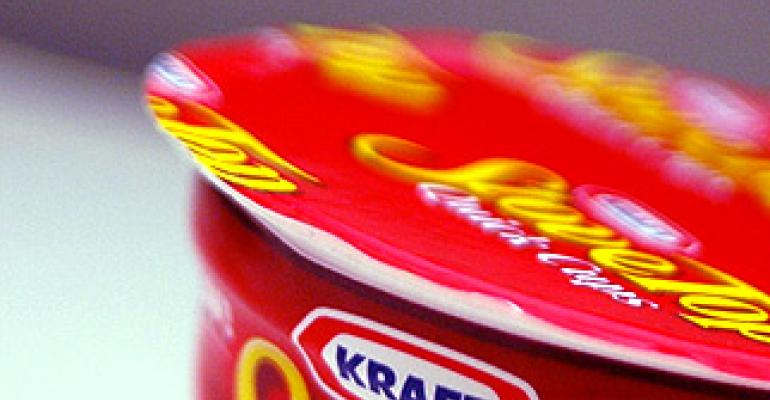 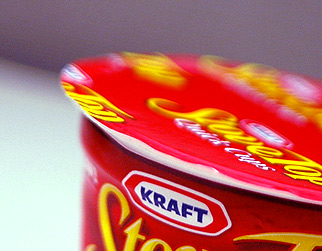 After a rough 2009 for the packaging industry, the Flexible Packaging Association predicts that its segment will rebound along with the U.S. economy and perhaps at an even faster clip.

Speaking Thursday at the FPA's 2010 annual meeting in Orlando, John Baumann, president and CEO of Ampac Packaging and new chairman of the FPA, delivered the group's state of the industry report. He says the FPA is predicting overall revenue in flexible packaging to be up about 3.5 percent to $26.6 billion in 2010, based on estimates of a 3.1 percent growth of U.S. Gross Domestic Product. "It seems that we've found the bottom in 2009," he says, adding that profits should be up slightly if the recovery continues.

According to the FPA, flexible packaging has recorded a compounded annual growth rate of 3.1 percent annually over the last decade, and has become the second largest segment of the U.S. packaging industry,  with 18 percent market share behind corrugated, which continues to lead with 22 percent of the market.

In his presentation, Baumann explained that based on data from a number of sources, it appears that U.S. packaging revenues declined about 2 percent last year to a total of $139 billion. Flexible packaging's total revenues slipped about $500 million, with about $300 million of that drop coming in the value-added segment, which includes any flexible packaging that involves laminating, extruding and printing of the packaging.  The remainder of the flexible segment includes retail poly bags, trash and storage bags and other poly bags and wraps.

Meanwhile, the FPA says that flexible packaging continues to consolidate. Now, there an estimated 414 companies operating in this sector with about 985 manufacturing facilities and about 79,500 employees. Over the last two years, however, the pace of consolidation has slowed to only seven announced mergers or acquisitions in 2009, largely due to economic conditions and tight credit. In an industry survey, the FPA reports the largest concerns among packagers in its sector are raw material costs and availability, as well as the shaky conditions of the U.S. and global economies.