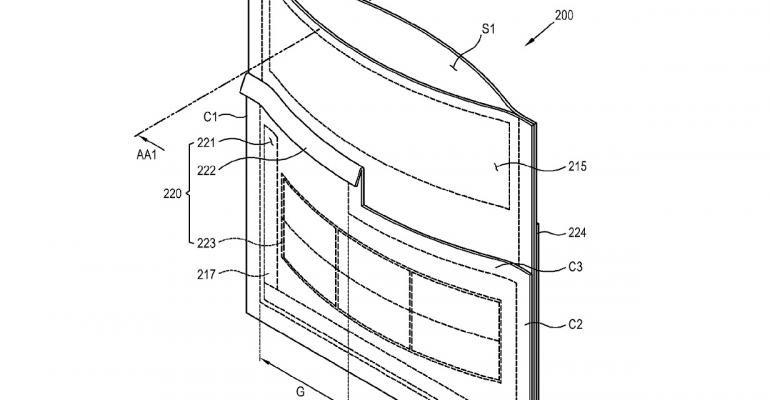 Self-heating or cooling packages have been around for years based on various methods primarily directed toward rigid containers, but this U.S. patent filing by inventors in South Korea published in mid-April is for a self-heating/cooling pouch produced in a four-step process. The invention covers 24 exemplary variations and is accompanied by approximately 50 illustrations.

Applicable film substrates for use include polyethylene, polypropylene or polyester. In one embodiment, it is a stand-up pouch, and in another it is a reportable pouch; there is also an allowance for a transparent window in the film.