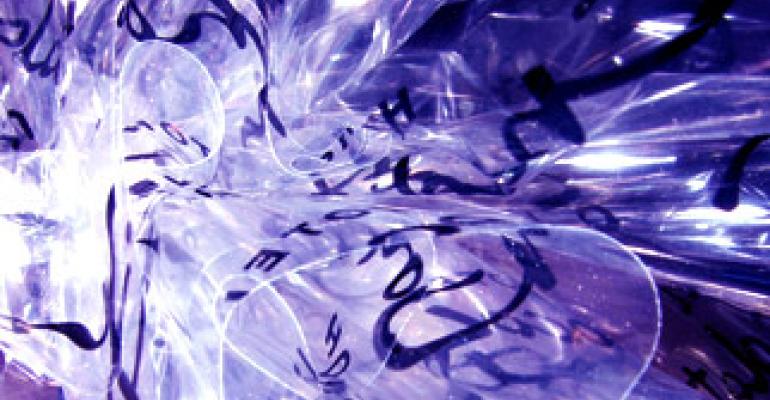 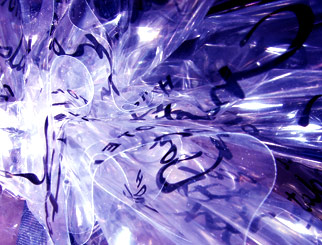 Fourteen percent of retail packaging failed a screening test for toxic heavy metals and is likely in violation of state laws, according to a report just released by the Toxics in Packaging Clearinghouse (TPCH, or Clearinghouse). Imported products using flexible polyvinylchloride (PVC) packaging and the printing inks and colorants used on shopping and produce bags were most likely to contain these toxic metals, including lead and cadmium, known environmental and health hazards.

The report, An Assessment of Heavy Metals in Packaging: 2009 Update, found that lead concentrations detected in printing inks and colorants used on plastic bags were typically 20 times greater than the legal limit established by states. Toxics in packaging laws in 19 states prohibit the intentional use of any amount of lead, cadmium, mercury, and hexavalent chromium. These laws also establish a maximum concentration limit of 100 parts per million (ppm) for the incidental, or unintentional, presence of the four metals combined.

Lead or cadmium were also found in 52% of flexible PVC packaging, mostly imported from China and Pakistan, making these imports the most likely to be in violation of state laws. Flexible PVC, a “heavy-duty” plastic material, is frequently used to package home furnishings, pet supplies, cosmetics, and inexpensive toys.  Metals, including cadmium and lead compounds, can be used as heat and ultraviolet stabilizers in PVC resin to control degradation during processing and use.

These findings were based on the screening of over 400 packaging samples using x-ray fluorescent (XRF) analysis by the TPCH, with support from the U.S. Environmental Protection Agency.

TPCH contacted companies whose packaging failed the screening tests to alert them about the results. “Most companies were responsive,” noted Sharon Yergeau, the TPCH representative from New Hampshire and current Chairperson. “We were dealing primarily with major national brands. They recalled products from retail shelves that were packaged in non-compliant packaging.  In one case, seven shipping containers of product were turned around at a U.S. port due to lead-containing inks in its packaging.”

“We were also pleased to see these companies put in place new quality assurance procedures that will hopefully prevent these heavy metals from winding up on retail shelves in the future,” said Yergeau. “With increased awareness about tainted products imported into the U.S. from Asia over the past few years, companies can’t take for granted that their suppliers are delivering packaging in compliance with state laws. Some level of testing is necessary to avoid costly recalls and state penalties.”

Walmart is already taking this proactive approach. The largest U.S. retailer now requires suppliers to provide a certificate of compliance with state toxics in packaging laws or submit packaging samples for testing before they can sell their products in Walmart stores.

State officials are working cooperatively to educate companies through the TPCH and bring packaging into compliance with our state packaging laws, according to Ron Ohta of the California Department of Toxic Substances Control (DTSC). “We will enforce our laws if companies do not cooperate with us,” he said. Just last year, the State of California reached a settlement with Forever 21 that resulted in fines.

Penalties for non-compliance can vary by state.  In New York, for example, the penalties for violations of the Hazardous Packaging Act are up to $10,000 for the first violation and up to $25,000 per violation for each violation thereafter, with each package on the shelf constituting a separate and distinct violation. Similarly, in Connecticut, a violation could result in a penalty of $10,000 per day per violation.

“The Clearinghouse and member states plan to undertake additional compliance screening. Companies can expect more aggressive enforcement of state toxics in packaging laws in the future,” said David Westcott of the Connecticut Department of Environmental Protection.

The Clearinghouse was created to support states and help coordinate the implementation of individual states' toxics in packaging laws. The TPCH, which is administered by the Northeast Recycling Council, Inc. (NERC), serves as a central location for processing information requests from external constituencies and promoting compliance with the laws.

The report, An Assessment of Heavy Metals in Packaging: 2009 Update, is available for download from the TPCH website at www.toxicsinpackaging.org.