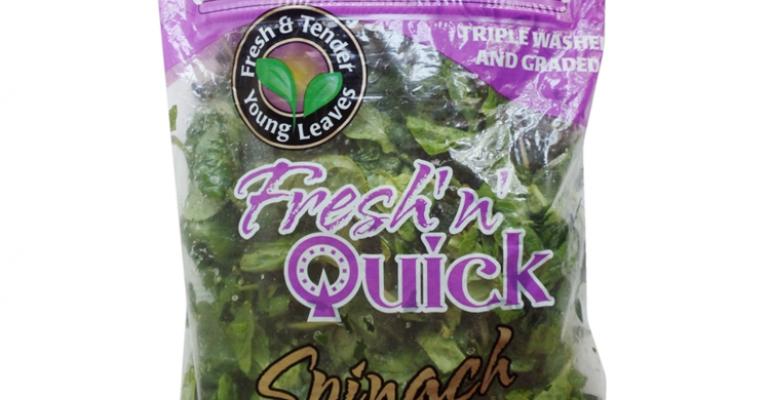 Introduced in October 2015, Boskovich’s Fresh 'n' Quick Spinach touts on-pack claims that the product is triple washed and graded. The 2.5-lb clear-panel pouch features an EZ-tab opening component that is called out on-pack.

At a time when the U.S. Food and Drug Administration is taking major, unprecedented steps toward preventing foodborne illnesses by establishing enforceable food safety standards for produce farms and food importers, according to Mintel, close to four in 10 consumers say they buy locally grown produce as often as possible. Nearly 40% of consumers report they are eating more fruits and vegetables than ever before, with much of it being fresh produce. And while three in 10 say they prefer shopping at farmers markets or for farm brands, grocery retailers are competing well against the “locals” by pointing out that they, too, often sell locally grown produce.

In other cases, brands are working hard to exploit on-pack claims touting the convenience and better-for-you benefits of packaged produce.

The majority of consumers who buy local food, according to Mintel’s report Locavore: Attitudes toward Locally-sourced Foods, do so for product freshness and support of the local economy. Only one third of respondents think buying local offers a better food value. This is of particular interest in a post-recession economy, and suggests that local shoppers are willing to sacrifice cost savings to achieve the other two ends.

Outside of farmers markets, large brands and retailers are highlighting the use of local products as an implication that it contributes to product freshness.

And it’s that freshness—as well as the convenience associated with fresh cut and prepared produce packaging—that national and private-label brand owners are banking on. Front-of-pack messaging touting the ease of product preparation and package reseal features that keep produce fresher longer are enabling brands to overcome consumer objections to rising product prices. As prices continue to climb for fresh produce no matter the source, nearly 30% of consumers say they wish more bagged salads came in resealable packaging, while nearly 25% say they would like more fruits and vegetables in single-serve packaging—both options that present new marketing opportunities for brands and retailers.

Close to two in 10 respondents report buying precut, prepackaged fruit and vegetables for the added convenience. These types of step-saving innovations are likely to drive sales in the coming years as consumers look for ways to save time in meal preparation. In the U.S., 73% of respondents report eating bagged or packaged salads in their households. It’s likely the combination of freshness and convenience factors drive the majority of those sales.

Responding to the “O” word

Mintel’s Global New Products Database reveals that 17% of new vegetable product introductions in the U.S. between January 2010 and November 2015 carried some type of “organic” claim. Ironically, consumers appear skeptical of organics in general due to the prevalence of “natural” claims, as well as a limited awareness of organic regulations. More than half of consumers regard an “organic” labeling claim as an excuse to charge more for a product, and only 42% trust that organic-labeled products are actually organic.

Considering the typically higher cost of organic foods and beverages, consumers are increasingly hard pressed to justify the added expense, writes William Roberts, senior food and drinks analyst and author of Mintel’s 2015 US Organic Food and Beverage Shopper report. Accordingly, sales of organic foods have hit something of a plateau, where they likely will remain until consumers have a clear reason to turn to organics. Here again, if brands and packaging converters respond, they could make such functional packaging attributes as breathable films, freshness/spoilage indicators and even resealability as  the reasons to turn to organics.

From a demographic perspective, non-Millennials are more likely to regard such organic products as produce as healthier; a perception that likewise compels more than half of non-Millennials who purchase organics. Millennials, that current trending cohort, however, are significantly more likely than non-Millennials to turn to organic products from mass retailers (such as Target, Walmart and others), drug stores, dollar stores and convenience stores, than from farmers’ markets. Consequently, brands, and even packaging converters, will need to address Millennials, as well as all consumers, in a more open and transparent way to maintain credibility in terms of packaging in this confusing market.

David Luttenberger is the global packaging director at Mintel. He has 24 years’ packaging experience and can be reached at [email protected] Follow him on Twitter at @packaginggeek. 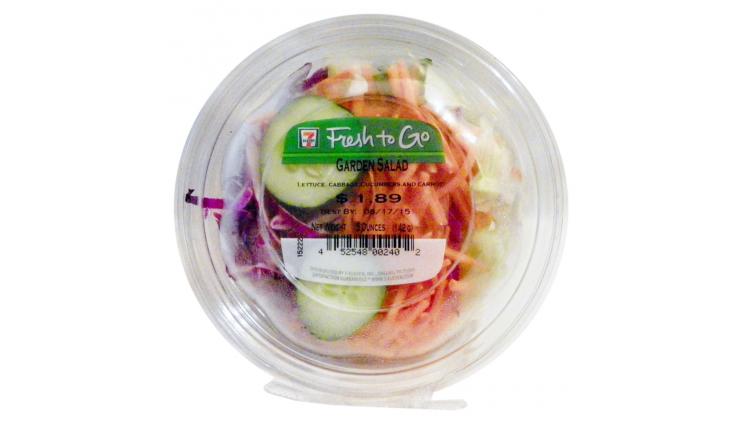 From the convenience-store category, 7-Eleven Fresh To Go Garden Salad is sold in a portable, eat-from, reusable container. The convenience of the 5-oz single-serve portion and the $1.89 price point make it both convenient and a good value. 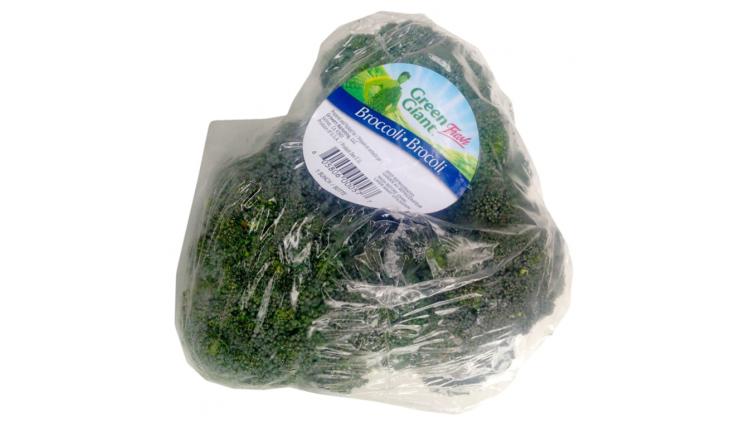 Consumers would likely see Green Giant Fresh Broccoli overwrap as “over packaging” or wasteful. Brands need to step up their consumer education efforts regarding the value of certain types of packaging for products, such as fresh produce, that consumers generally perceive to not need packaging to help maintain freshness longer. This product was introduced in the U.S. in August 2015 and, according to IRI data, sales have continued on an upward trend more than eight weeks after the initial introduction. 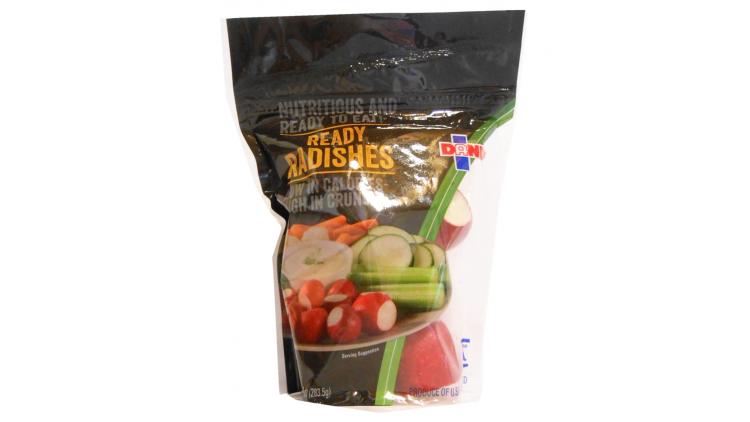 Graphically, the design of this package is cluttered and uses low-end graphic depictions of fresh cut produce that could give the perception that the product isn’t as fresh or of the quality consumers expect. That said, Dandy Ready Radishes stand out among competitors via the use of a 10-oz stand-up pouch with a clear front panel that enables consumers to visually inspect the product for quality and freshness.

Learn about the latest developments in produce packaging at WestPack 2016, Feb. 9-11 in Anaheim, CA.