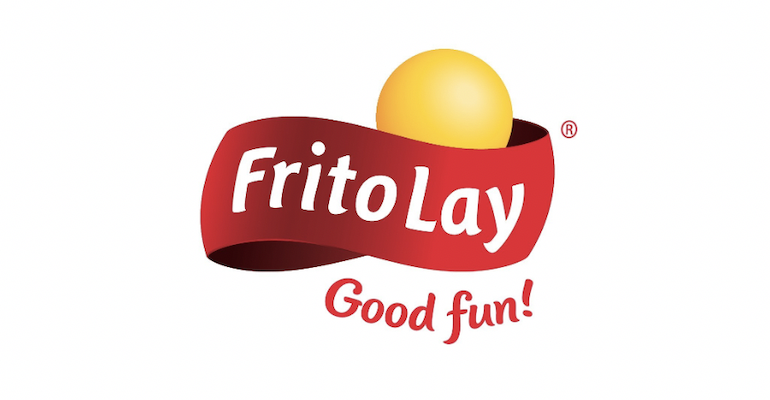 The snack maker is using the investment to add two new production lines for Cheetos at its Killingly, CT plant.

PepsiCo-owned snack maker Frito-Lay is kicking off a $235 million expansion project at its production facility in Killingly, CT, to increase its manufacturing capabilities, Connecticut Gov. Ned Lamont and the Town of Killingly announced in a release Wednesday.

The company intends to add two new production lines for Cheetos during the effort and add space to the existing manufacturing plant and warehouse site. It expects to create 120 new positions as a result of the investment.

“We have been a proud member of the Killingly community for more than 40 years and look forward to expanding our footprint and bringing more jobs,” said Laura Maxwell, senior vice president of supply chain, PepsiCo Foods North America, in a statement. “It’s only with the support of the teams at the local and state level that this project has been able to come to fruition. They are helping enable growth in this community which ultimately supports Frito-Lay’s goals, as well.”

Opened in 1980, the Killingly facility currently has a headcount of 740 full-time workers. The new assets will bring Cheetos production to Connecticut for the first time.

The state’s strategic venture capital arm, Connecticut Innovations, will provide up to $5.5 million in sales and use tax exemptions on capital equipment and construction materials.

Work on the expansion is slated to begin next spring and expected to reach completion by the second quarter of 2024.

Breaking News in Flexible Packaging
May 24, 2022