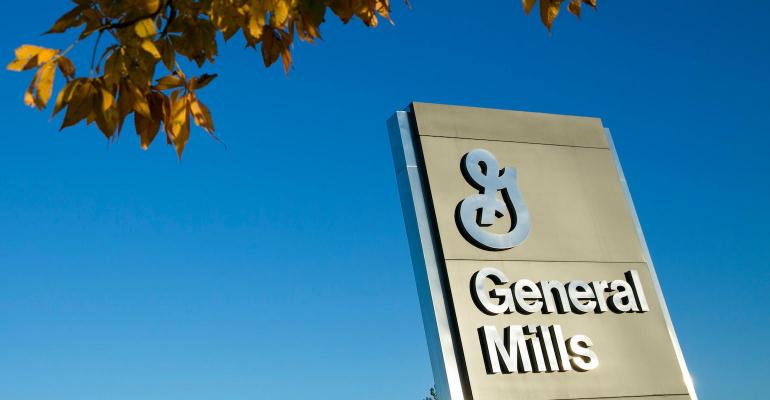 Representative image
The food firm plans to focus on equipment and technology improvements during the project at its Murfreesboro, TN location.

“We are proud to make beloved brands like Yoplait and Pillsbury for consumers across the US right here in Rutherford County,” Dave Tincher, plant manager, said in a release, adding, “This investment will allow our Murfreesboro plant to remain competitive in the marketplace.”

During the project, the firm will make improvements to equipment and technology in the facility and add capabilities to make the location more efficient.

“With production facilities around the world, we are pleased that they chose to reinvest in Murfreesboro,” said Bill Jones, chairman of the local economic development organization Destination Rutherford, in a statement. “General Mills’ commitment will ensure that we will keep 1,000 well-paying jobs and the resulting tax revenue in our community.”

A report in the Murfreesboro Voice noted that the Rutherford County Chamber of Commerce approved a $326,000 tax break for General Mills over a five-year term as an incentive to move forward on the expansion.