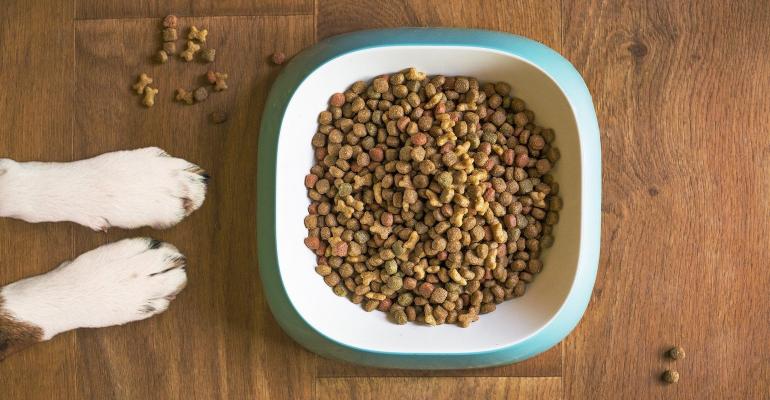 Representative image
The Royal Canin North America production facility will be located next to the firm’s Pet Health Nutrition Center in Lewisburg, OH.

“Our investment in the new Ohio manufacturing facility will enable us to meet the ever-growing needs of pets and their owners across North America,” said Royal Canin North America president Cecile Coutens in a release.

The new production site will be located on the same property as its existing Pet Health Nutrition Center in Lewisburg. Mars Petcare said the site was also chosen because of its proximity to customers and raw material sources, as well as access to talent.

Royal Canin currently operates five manufacturing plants in the US and Canada.

Earlier this month, Mars Petcare announced a $200 investment to expand its Lebanon, TN manufacturing plant to support production of Royal Canin cat and dog food and EUKANUBATM health and nutrition products. During the project, five automated production lines will be installed that will double the plant’s capacity. Mars Petcare will also add 108,000 sq ft of new space to the site.

Breaking News in Flexible Packaging
May 12, 2022