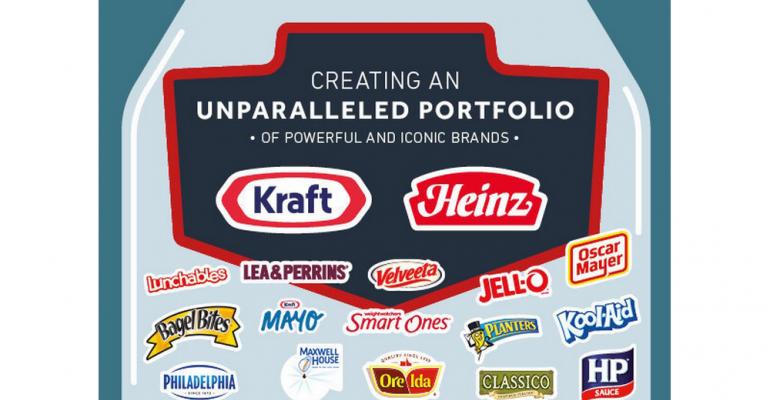 Merger results in the 3rd largest food and beverage company in North America.

The proposed merger to form the world’s fifth largest food and beverage company will have revenues of approximately $28 billion with eight $1+ billion brands will be co-headquartered in Pittsburgh and Chicago areas.

Today’s announcement of the merger between the H.J. Heinz Company and Kraft Foods Group changes the landscape in the consumer packaged goods segment. And it likely has ramifications for packaging vendors sooner or later. While that will unfold in the months ahead, what’s known now is that the integrated company:

The press release via PRNewswire is available here.