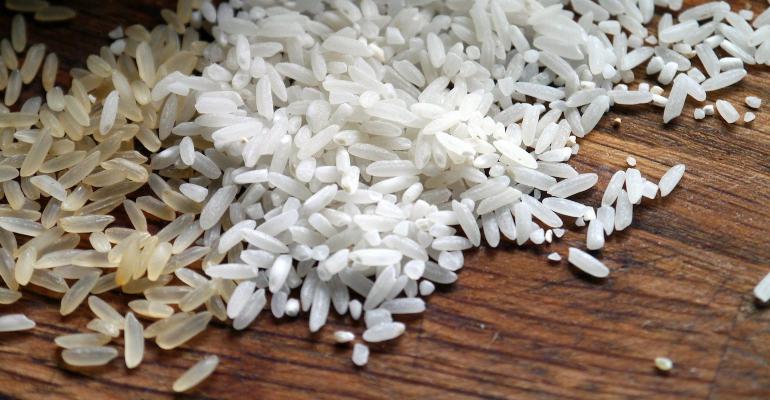 The new packaging lines in Stuttgart will allow the company to meet changing consumer demands a company release detailed. Riceland will also use the funds to upgrade its existing facility and production lines in Jonesboro, AR.

“The 80 new jobs being created by the company, along with the $13.2 million expansion, will significantly affect these new employees and their families in Stuttgart and Jonesboro and help Riceland continue on its path of success,” Arkansas Gov. Asa Hutchinson said in a statement.

Riceland Chief Marketing Officer Ben Nobel said the decision to invest in the assets is part of the cooperative’s business strategy to expand its value-added packaged business.

“The majority of these jobs will be in Stuttgart and Jonesboro, AR and will provide a much-needed boost to the local economies in those areas of the state,” said Nobel. “Ultimately the true beneficiary will be our farmers due to the increased margins we are able to secure.”