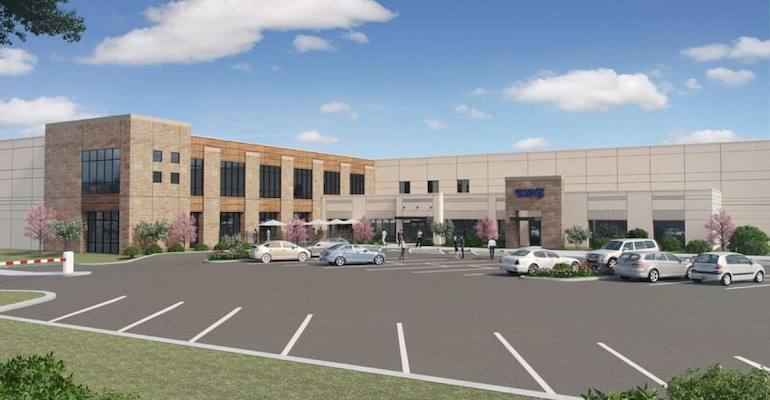 Ken’s Foods will add new production lines at its food manufacturing and distribution facility in Georgia.

“For 25 years we’ve grown together, and we’re proud to extend our partnership with Henry County and the State of Georiga,” Ken’s Foods Chief Operating Officer Bob Merchant said in a statement. “When you’re able to expand operations in an area that provides a hardworking, can do-base of talent and couple that with the favorable business environment the State of Georgia has developed, you dive right in.”

During the project, Ken’s Foods will add several new production lines and carry out upgrades in its manufacturing facility. The company will also relocate its support facility operations to a 343,625-sq-ft space in Midland Industrial Park.

The expansion is expected to create 70 new jobs, including food processing, manufacturing, and distribution roles. Ken’s Foods’ new investment in the Mcdonough plant is one of its largest in recent years, according to Gov. Kemp’s release.