Gruesome cigarette warning labels are coming to the U.S. 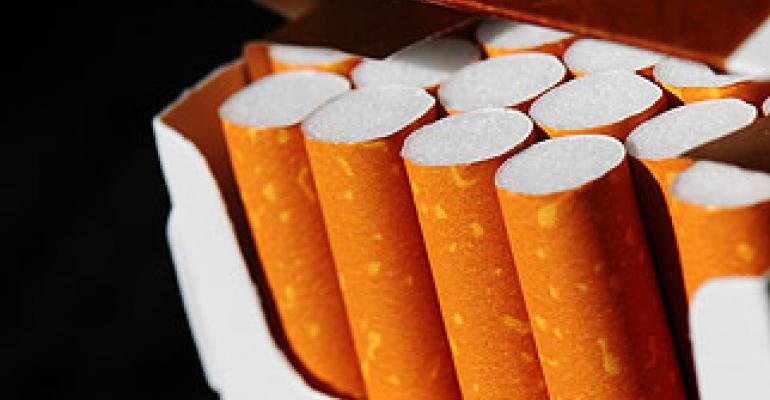 Gruesome pictorial cigarette-package warnings will be coming to the U.S. relatively soon, according to a recent article in The Atlanta Journal-Constitution.

The startlingly graphic labels -- which are already required in many countries around the world – typically feature photos of people ravaged by diseases caused from smoking, in an effort to discourage tobacco use.

How intense are they? Many depict rotting teeth. Huge tumors. Festering sores ...

Dramatic indeed, but are they enough to make people quit smoking? Apparently the Obama Administration is willing to try, as part of the Family Smoking Prevention and Tobacco Control Act signed into law on June 22.

The debate is likely to be fierce as the FDA and tobacco companies grapple with exactly how to implement the directive. But there is evidence that graphic warnings do make a difference in smoking rates. The Atlanta Journal-Constitution says that smoking rates have dropped five percent since graphic cigarette-pack warnings became mandatory in 2000.

The new U.S. law directs the FDA to come up with specifics on the required graphic warnings within two years. From that point, tobacco companies will then have 18 months to comply.

For examples of what the new warnings may look like, the Tobacco Labeling Resource Center has a photo gallery of graphic cigarette warnings from around the world