Home>Machinery & Automation>Industry 4.0/IoT
Recent
Can Tupperware and Loop Transform the Perception of Plastics?
Jan 27, 2021
One Packaging Designer, 366 Can Designs in a Year
Jan 27, 2021
Best in New Food and Beverage Packaging
Jan 27, 2021
Technology’s Next Big Thing? Putting People Back into the Equation
Jan 26, 2021
Plastics Circularity Accelerates in North America
Jan 26, 2021
Breaking News in Flexible Packaging
Jan 25, 2021
Pop Culture at Its Finest: Today Is #BubbleWrapDay
Jan 25, 2021
When is Compostable Packaging the Right Option?
Jan 22, 2021

Using the Pandemic Economy to Finance the Factory of the Future 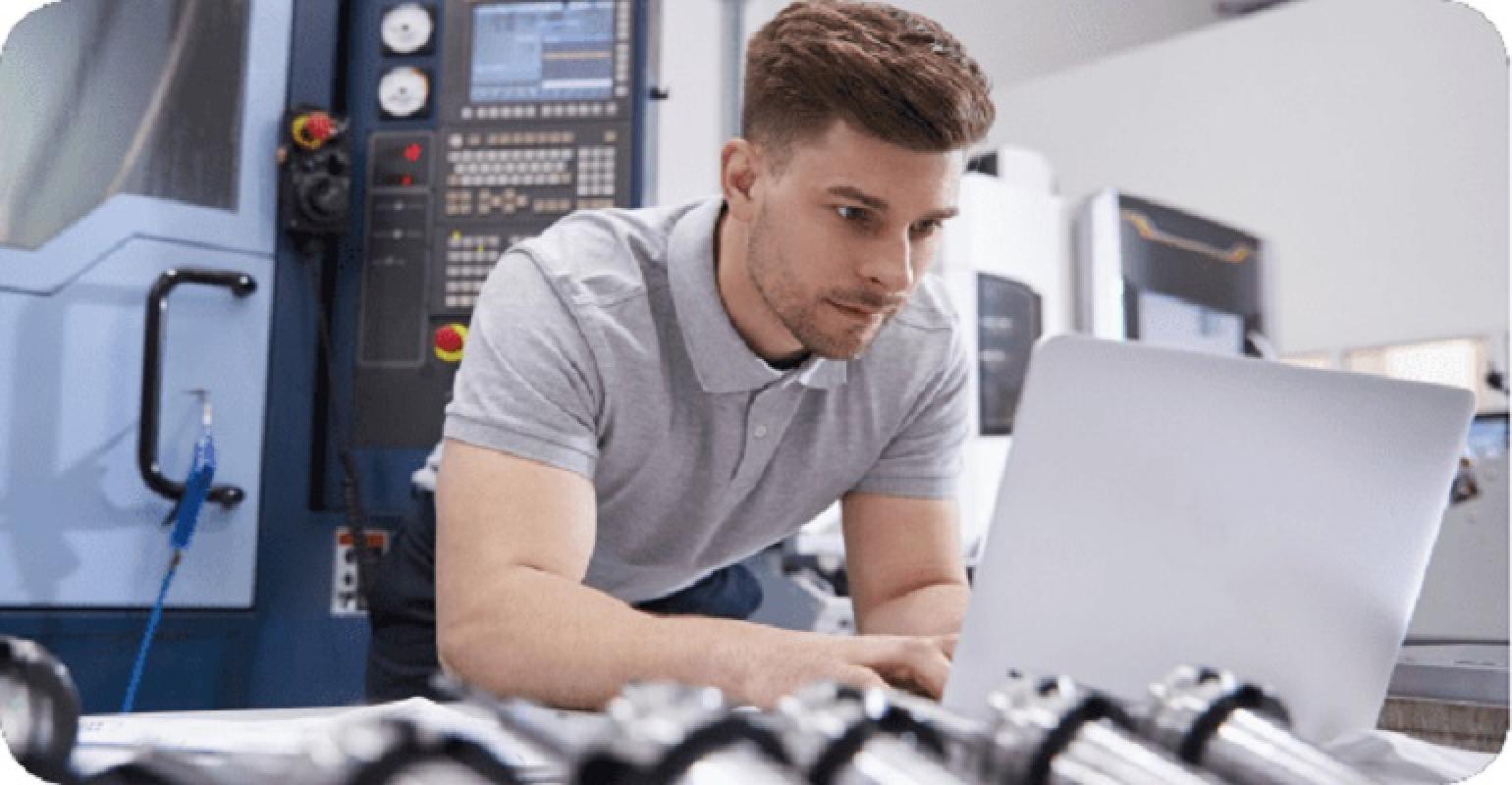 Manufacturers have been forced to adapt during COVID-19. Under the pressures of the pandemic, factory owners reevaluated their businesses and moved in the direction of greater efficiency. They’ve been making strategic bets on building the factory of the future, adding new technology while stimulus dollars are plentiful and interest rates are low. The overall goal is improved efficiency.

Given that, how do you build the factory of the future: one that features modern inspection equipment, machines with better cycle times, and simplified scheduling and planning through automation? To answer this question, we spoke with Greg McHale, founder and CTO of Datanomix, a company that helps factories improve their performance.

First, manufacturers have to acknowledge that their current systems are out of date. “Anyone who runs a factory knows when they come in, they have no idea whether production is going to be good or bad that day,” McHale tells Design News, a sister publication of Packaging Digest. “They have benchmarks from say 2004, and they think they’re doing well, but there is plenty of surprise when they find out their processes can be done more quickly.”

If You Have to Change Anyway, Get More Efficient

COVID-19 came along and forced manufacturers to change their processes. For one, they had to thin out the labor line. “As we’ve moved through the pandemic and managers try to run their factories in constrained ways, it’s time to shed inefficiencies,” says McHale. “It’s hard enough when things are normal. But with the need to create space between employees, they had to look at what levers they had to make things more efficient? The most obvious levers are automation tools.”

One popular automation tool is the robot. Another, IoT. “You’re seeing a ton on new robots doing inspection, counting parts, and offering hands-free technologies. You’re seeing managers get better insight into where IoT might play. Every technology is a lever that is waiting for folks to pull,” says McHale. “Another key point is you don’t go from paper to virtual reality goggles in a day. You take incremental improvements and string them together to get a better factory.”

The Transforming Power of Economic Calamity

McHale notes that the trying periods of 2001 and 2008 have prepared factory owners for the new era of manufacturing in 2020. The Dot Com Bust in 2001 and the Great Recession in 2008 shook manufacturers to their core. “In the first trying period of 2001, we heard the same theme of difficulties in factories that we’re hearing now,” says McHale. “I lived through 2001, but a lot of my friends didn’t. You had the Dot Com Bust, and I can’t believe we survived that.”

Next to come was the Great Recession. “In 2008 it was the same story: Armageddon with a credit freeze. The economic stimulus helped people made it through,” says McHale. “People who survived those downturns look back and say, ‘I wish I had invested in a few more machines and technology. I could have grown more significantly.’”

The pandemic brings manufacturers to the same challenge. Improved efficiencies have become a mandate. “Now is the time to be more aggressive about technology. Companies are going to faster machines. As many as 50% of manufacturers are planning an expansion using the capital they have in real estate and pouring it into the business,” says McHale. “2020 is scary, but it’s matched with unprecedented levels of stimulus. You can freeze when scary things happen, or you can get aggressive.”

New technology doesn’t require the leap it did in the past. Advanced manufacturing technology is less expensive, and plug-and-play options have improved significantly. “Buying a piece of machinery in 2008 was different than in 2020. Now there’s an expectation of connectivity. People can plug into data collection and data analysis systems,” says McHale. “The components of electronics allow companies to offer more and more capable machines. The technology needed to drive production is affordable now.”

Plus, money is cheap during this economic downturn. “You can couple inexpensive technology with a low-interest rate capital market,” says McHale. “There days manufacturers know with certainty what their costs are going to be and how the technology is going to get integrated. That means fewer variables and less risk than in earlier recessions.”

Manufacturers are also using the pandemic to revamp their supply chains, looking for nearby reliable suppliers. “The repatriation of manufacturing is taking hold during the pandemic. COVID-19 has brought about a new perspective on the supply chain,” says McHale. “Offshoring has helped us, but there’s part of the supply chain that we send offshore at a risk. There’s a big push to make sure 5G tech components are built here. Some of our infrastructure that needs to stay in the US.”

The reduced cost that came from offshoring is beginning to become less of a factor in decisions about where to source supplies. “Companies are beginning to see that if you can produce goods 30% or 40 % more efficiently, that neutralizes the low labor costs overseas,” says McHale. “Quality is also a dimension in deciding where the goods are produced. If a nearby factory can produce exactly to your requirements, that’s big. When it comes to the precise, decent volume used in a finished end product, the cost isn’t as important as the quality.”

Rob Spiegel has covered automation and control for 19 years, 17 of them for Design News. Other topics he has covered include supply chain technology, alternative energy, and cybersecurity. For 10 years, he was the owner and publisher of the food magazine Chile Pepper.

Technology’s Next Big Thing? Putting People Back into the Equation
Jan 26, 2021